Trump unsure if he'll cooperate with Congress on impeachment 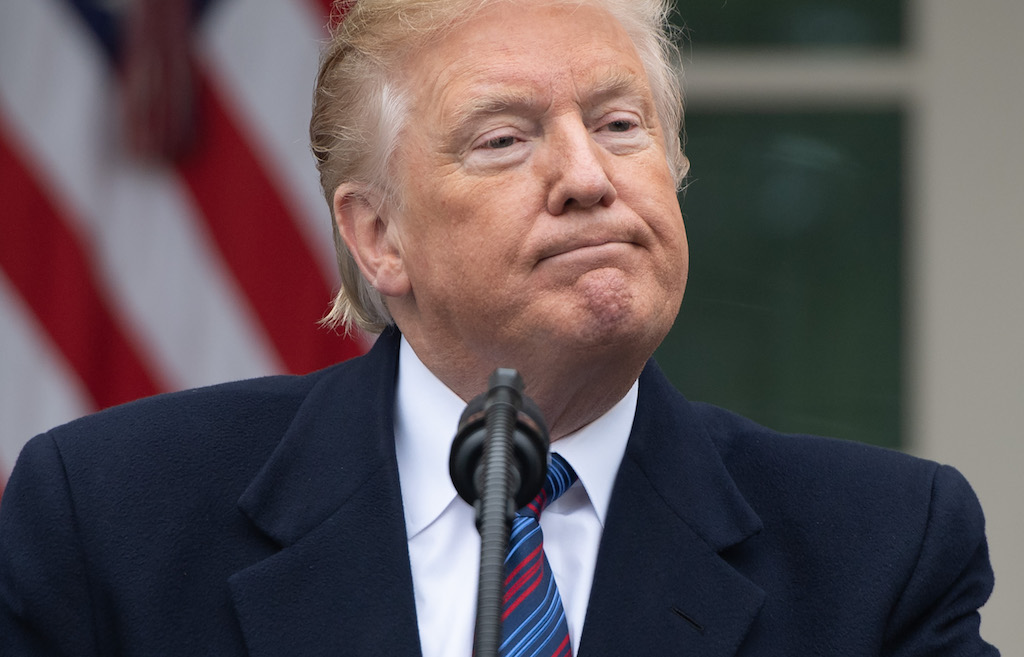 WASHINGTON - A defiant President Donald Trump refused to confirm Friday that he will cooperate with an impeachment investigation in the US Congress.

"I don't know, that's up to the lawyers," he said at the White House.

The Democratic leadership in the House of Representatives is probing whether Trump abused his office by pressuring Ukraine to investigate his 2020 presidential election rival Joe Biden.

According to US media reports, the White House is set to tell Congress that it will not cooperate with demands from lawmakers for evidence and testimony.

The Trump administration reportedly wants the Democrats first to hold a vote formally opening the impeachment inquiry, something that would force Congress members in difficult swing states to come out in public on the hugely divisive issue.

Trump once again denied that he'd done anything wrong in his relations with Ukrainian President Volodymyr Zelensky, insisting that his only interest was "looking at corruption."

Trump has repeatedly claimed that Biden and his son were involved in corruption in Ukraine. "He is pillaging these countries," Trump said.

However, there is no credible evidence available that Biden was involved in such schemes. Trump's opponents say he has pushed foreign leaders to probe Biden as a way to smear the man currently leading the pack in the race for the Democratic presidential nomination.

Asked if he had ever asked foreign countries to investigate anyone who was not his political rival, Trump said: "We would have to look."