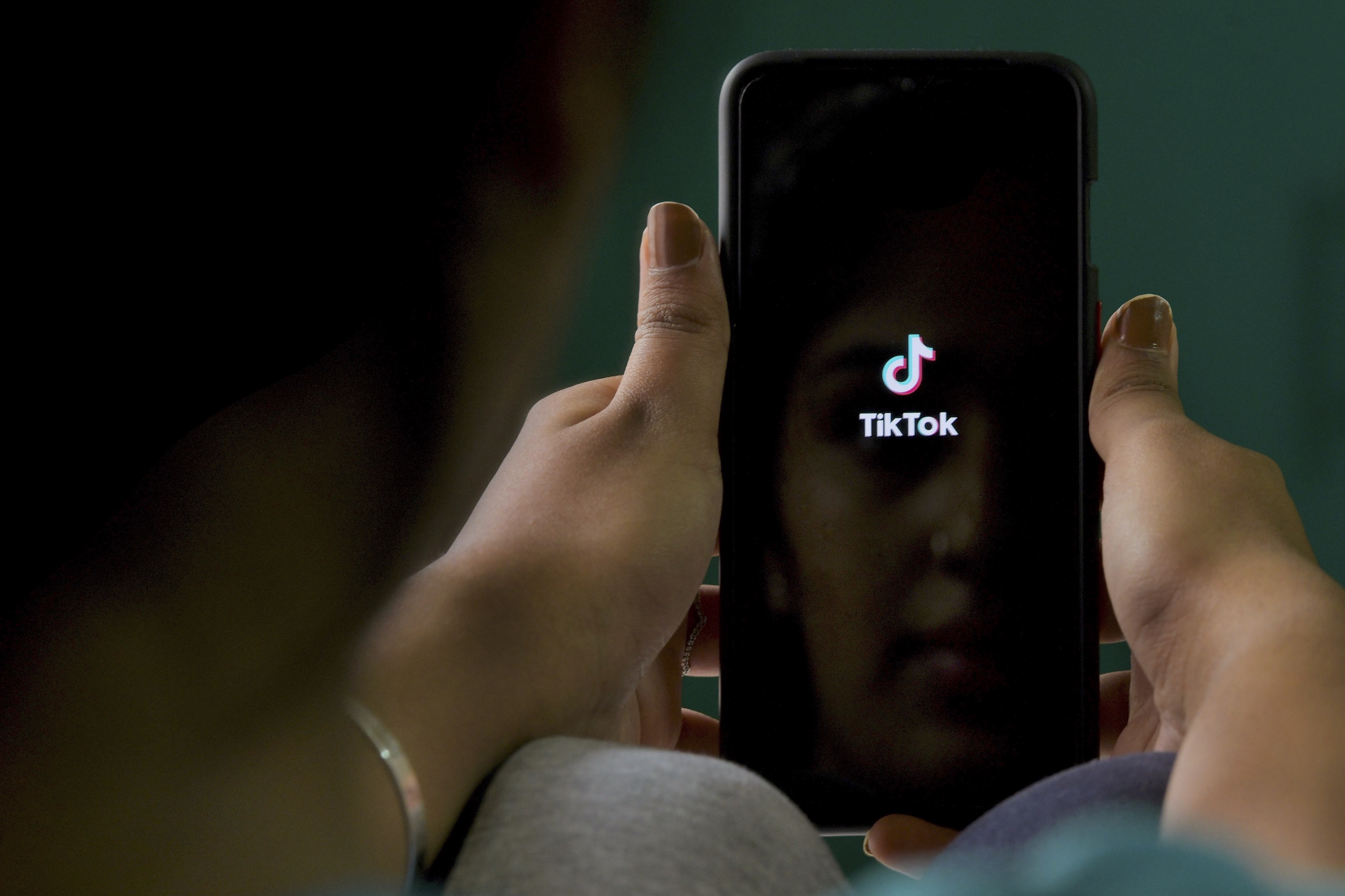 Several TikTok influencers say they are feeling concerned about their future.

WASHINGTON - President Donald Trump's demand for a payout to the US government for a deal on the Chinese-controlled social media app TikTok drew fire on Tuesday as critics said it appears unconstitutional and akin to extortion.

Trump on Monday said he was prepared to approve a deal selling TikTok assets to Microsoft or another US company after warning of a national security ban, but maintained that he would ask for "a substantial portion" of any transaction to come into the Treasury.

Trump lacks authority for this demand, critics said, adding that if carried out it would be bad for business and international relations.

"Those are the sort of mafia tactics you might see in Russia," said James Lewis, director of technology policy at the Center for Strategic and International Studies.

"It's not a good policy practice. I don't think it's constitutional."

"This is becoming a more overt RICO enterprise with each passing day," he wrote in response to Trump's comments.

The Wall Street Journal journalists Spencer Jakab and Dan Gallagher wrote in an opinion piece that Microsoft should reject any such overture.

"If the proposal is serious, and deemed legal, it would set a dangerous precedent for the seizure of foreign businesses through regulatory fiat, and open the door for US firms to suffer the same treatment," they wrote.

"If the price includes an unseemly payout to the US Treasury, corporate America has far more to lose than to gain by participating."