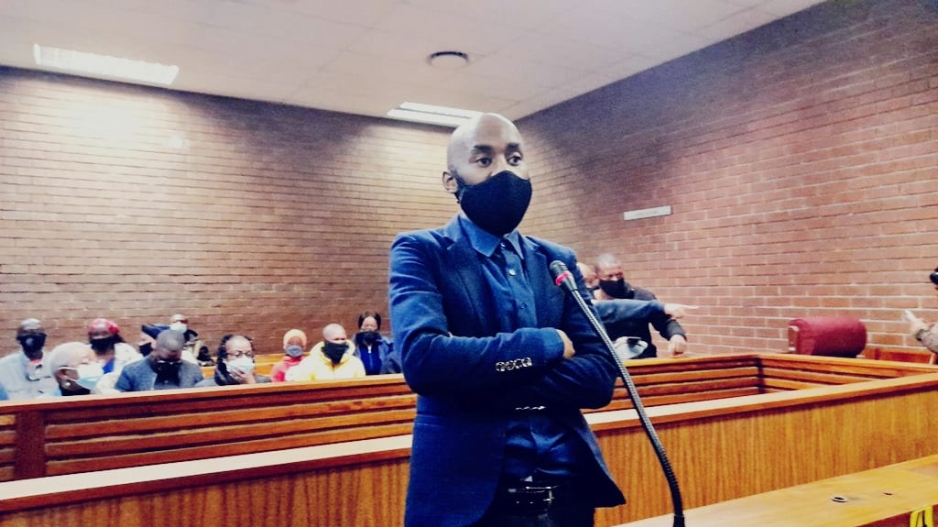 JOHANNESBURG - The man accused of masterminding his girlfriend Tshegofatso Pule's murder, has had his third attempt at bail dismissed

The High Court in Johannesburg found that there are no exceptional circumstances permitting Ntuthuko Shoba's release.

A man who was convicted of killing Pule testified that Shoba had orchestrated the crime.

Pule was eight months pregnant when her body was found hanging from a tree in June last year.