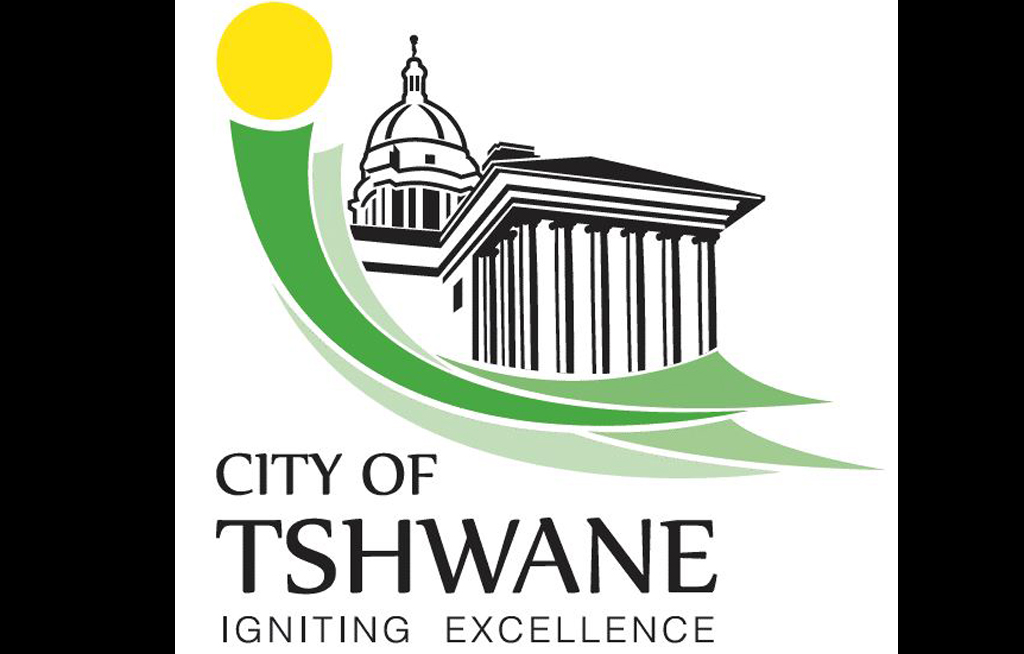 File: Tshwane has been embroiled for months in ongoing political battles centred around the control of the city.

JOHANNESBURG - The City of Tshwane has granted its city manager an extension of his special leave.

This means Moeketsi Mosola remains in his position until 31 August.

Five days ago, the city reached a separation agreement with Mosola and he was supposed to step down on Thursday.

Mosola was implicated in the Bowman Gilfillan report, which found the appointment of engineering consultants Glad-Africa in 2017 was irregular.

The city subsequently cancelled the contract.