Tuchel claims Chelsea have no chance of overturning Real deficit 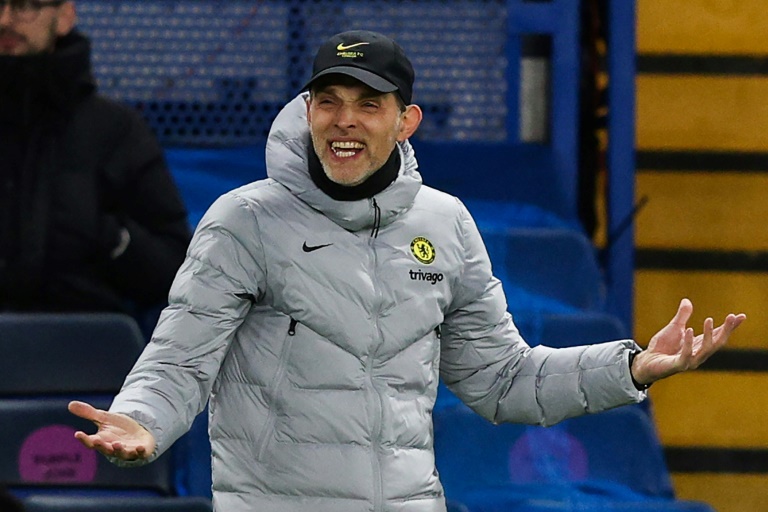 All over: Chelsea coach Thomas Tuchel reacts during the defeat on Wednesday

Tuchel's side were rocked by Benzema's brilliant treble at Stamford Bridge and the shell-shocked Blues boss conceded the holders' reign is almost certainly over.

With away goals no longer counting double in the Champions League, Chelsea could force extra-time with a two-goal victory in the quarter-final second leg on April 12 at the Bernabeu.

But Tuchel does not have any expectation of a dramatic fightback after Chelsea followed their 4-1 loss to Brentford in the Premier League on Saturday with another wretched display.

Asked if Chelsea could still go through, Tuchel said: "No. Not at the moment. Because we have to find our level back. I don't know where it is since the international break.

"We can't demand ourselves to turn it around if this is our performance. How many clubs won with what we need? Perhaps it is only realistic to answer like this.

"If we keep playing like this we will lose at Southampton on Saturday and then we will get hammered at Bernabeu."