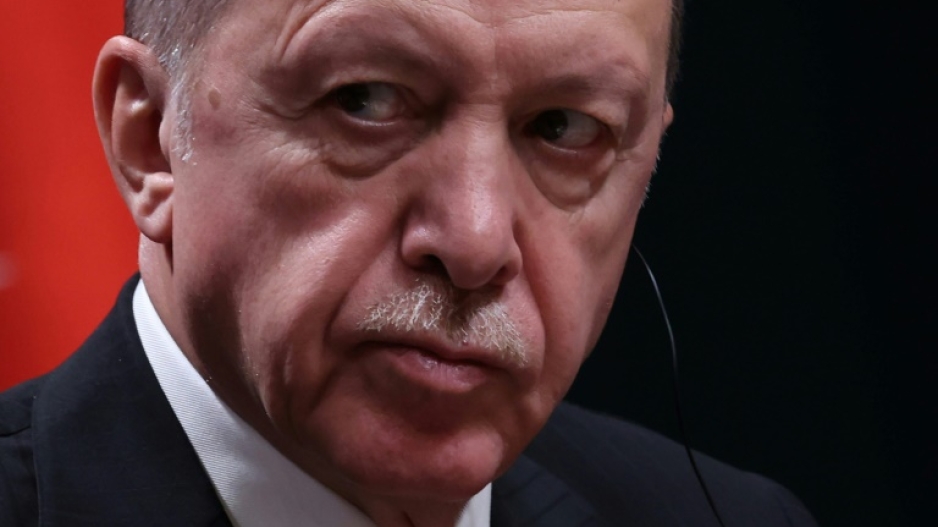 Ankara announced its decision one day after Turkish President Recep Tayyip Erdogan lashed out at Sweden for allowing weekend protests that included the burning of the Koran outside Ankara's Stockholm embassy.

A Turkish diplomatic source said the tri-party meeting has been pushed back from February to a "later date", without providing further details.

The decision further diminished the chances of the two countries joining NATO before Turkey's May presidential and parliamentary elections.

Finland, which shares a 1,300-kilometre (800-mile) border with Russia, and Sweden decided jointly to end their decades-long policies of military non-alignment, winning formal support for their plans at a historic NATO summit in June.

The two countries bids' were then swiftly ratified by 28 of NATO's 30 member states, highlighting the issues' urgency in the face of Russia's aggression.

Bids to join NATO must be ratified by all members of the alliance, of which Turkey is a member.

Hungarian Prime Minister Viktor Orban has promised that his parliament would approve the two bids next month.

But Erdogan has dug in his heels heading into a close presidential election in which he is trying to energise his nationalist electoral base.

Erdogan's resistance prompted Finland to hint for the first time on Tuesday that it may try to join on its own because of Stockholm's diplomatic problems with Ankara.

"We have to assess the situation, whether something has happened that in the longer term would prevent Sweden from going ahead," Finnish Foreign Minister Pekka Haavisto told broadcaster Yle.

Sweden's Foreign Minister Tobias Billstrom said he was "in contact with Finland to find out what this really means".

Haavisto later clarified his comments, saying he did not want to "speculate" on Finland joining alone "as both countries seem to be making progress", and emphasising their commitment to a joint application.

But "of course, somewhere in the back of our minds, we are thinking about different worlds where some countries would be permanently barred from membership", he said. 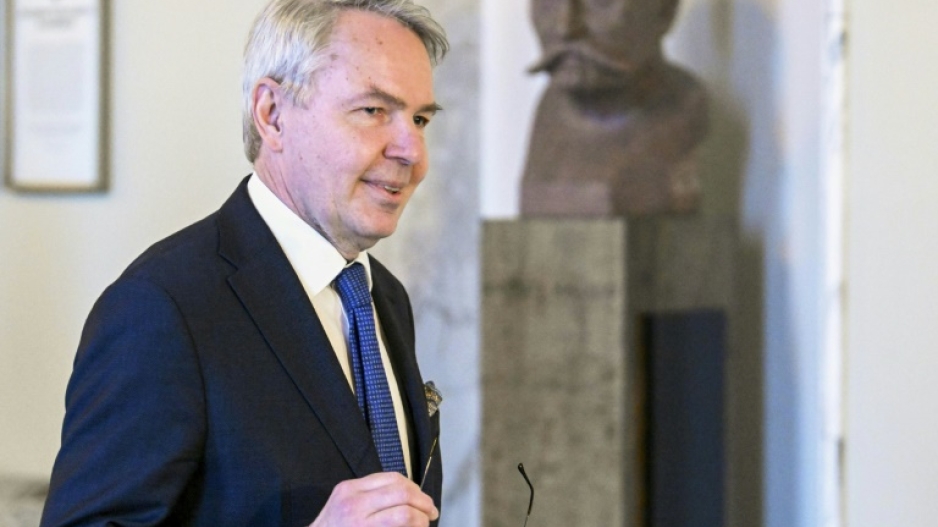 The incident came just weeks after a support group for armed Kurdish groups in Syria, the Rojava Committee, hung an effigy of Erdogan by the ankles in front of Stockholm City Hall, sparking outrage in Ankara.

Haavisto said the anti-Turkey protests had "clearly put a brake on the progress" of the applications by Finland and Sweden.

"My own assessment is that there will be a delay, which will certainly last until the Turkish elections in mid-May", Haavisto said.

Turkey has indicated that it has no major objections to Finland's entry into NATO.

Helsinki had refused until now to speculate on the option of joining without Sweden, emphasising the benefits of joint membership with its neighbour.

But "frustration has grown in various corners of Helsinki", and "for the first time it was said out loud that there are other possibilities", Matti Pesu, a researcher at the Finnish Institute of International Affairs, told AFP.

"There has been a change" in the Finnish position, he said. "These Plan Bs are being said out loud." 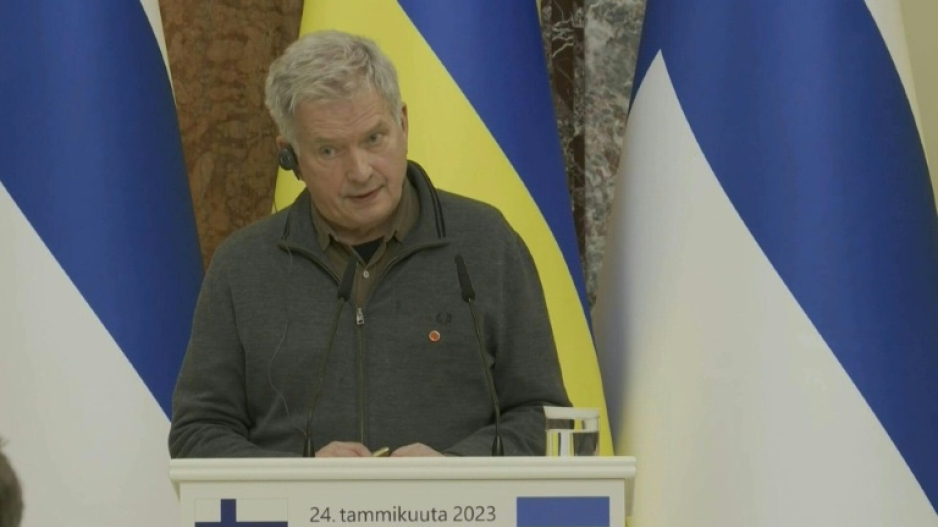 Ankara signed a memorandum of understanding with the two Nordic countries at the end of June, paving the way for the membership process to begin.

But Ankara says its demands remain unfulfilled, in particular for the extradition of Turkish citizens that Turkey wants to prosecute for "terrorism".

By Dmitry Zaks With Elias Huuhtanen In Helsinki