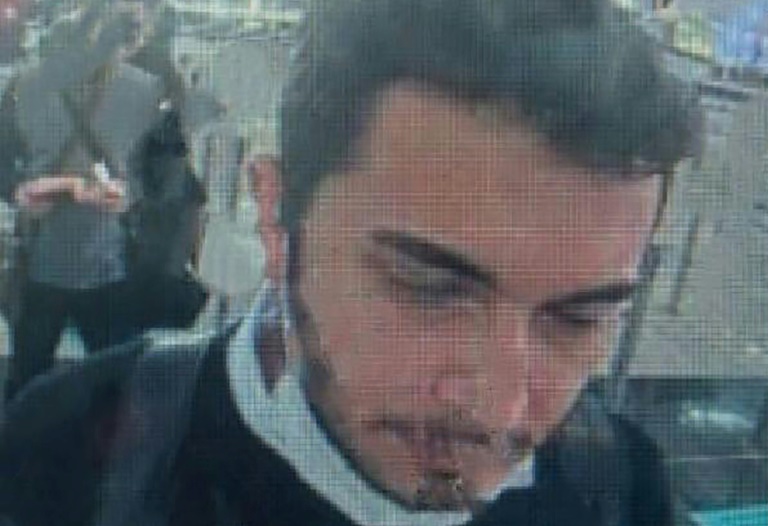 ISTANBUL - Turkish prosecutors on Thursday launched an investigation after the Istanbul-based founder of a cryptocurrency exchange froze trading and fled the country with a reported $2-billion in investors' assets.

The Thodex exchange suspended trading after posting a mysterious message on Wednesday saying it needed five days to deal with an unspecified outside investment.

Turkish security officials then released a photo of Thodex founder Faruk Fatih Ozer going through passport control at Istanbul airport on his way to an unspecified location.

Local media reports said Ozer -- reported to be 27 or 28 years old -- had flown either to Albania or Thailand.

Thodex went dark after running a promotional campaign that sold Dogecoins at one-fourth the price at which they were trading on other exchanges.

But the exchange locked in those investments and did not allow the coins to be either sold or converted into other cryptos.

"Why don't you allow my coins to be transferred?" Dogecoin investor Kaya Dinar asked Thodex in one typical tweet from a worried crypto trader.

Reports said the website and the entire exchange had shut down while holding at least $2-billion from 391,000 investors.

"There has been no access to Thodex website for more than 24 hours. Hundreds of thousands of users cannot get access to wallets holding their crypto assets or cash money," investors' lawyer Oguz Evren Kilic told AFP.

"We have started the legal procedures and lodged a complaint at the prosecutor's office," he said.