Twitter accounts of Musk, Gates and others hit in major hack 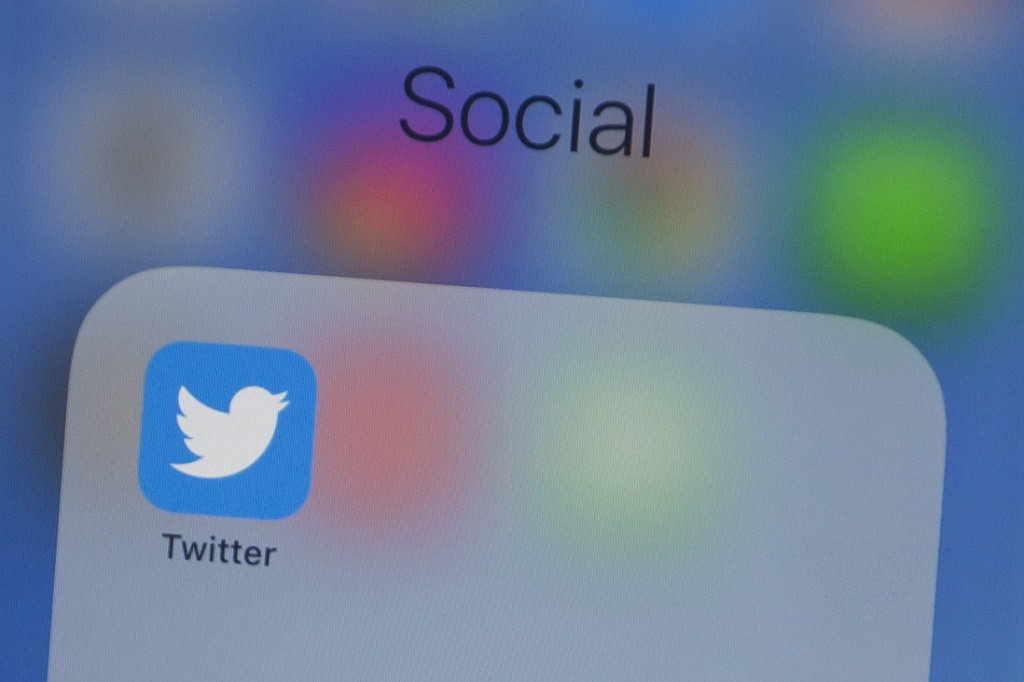 SAN FRANCISCO - The official Twitter accounts of Apple, Elon Musk, Jeff Bezos and others were hijacked on Wednesday by scammers trying to dupe people into sending cryptocurrency bitcoin, in a massive hack.

"We are aware of a security incident impacting accounts on Twitter," the messaging service said in a tweet.

"We are investigating and taking steps to fix it. We will update everyone shortly."

We are aware of a security incident impacting accounts on Twitter. We are investigating and taking steps to fix it. We will update everyone shortly.

Twitter disabled the ability to tweet from validated accounts, those with the official blue checkmarks, for about two hours while working on a fix.

"Most accounts should be able to Tweet again," the Twitter support team said in an evening update of the situation.

"As we continue working on a fix, this functionality may come and go. We're working to get things back to normal as quickly as possible."

The duplicitous posts, which were largely deleted, were fired off from the array of high-profile accounts telling people they had 30 minutes to send $1,000 in bitcoin in order to be sent back twice as much.

Twitter has been target by hackers in the past.

In March 2017, the accounts of Amnesty International, the French economics ministry and the BBC's North America service were broken into by hackers believed to have been loyal to Turkish President Recep Tayyip Erdogan.

Last August, a series of insulting or racist messages were posted on the personal account of Twitter founder Jack Dorsey without his knowledge