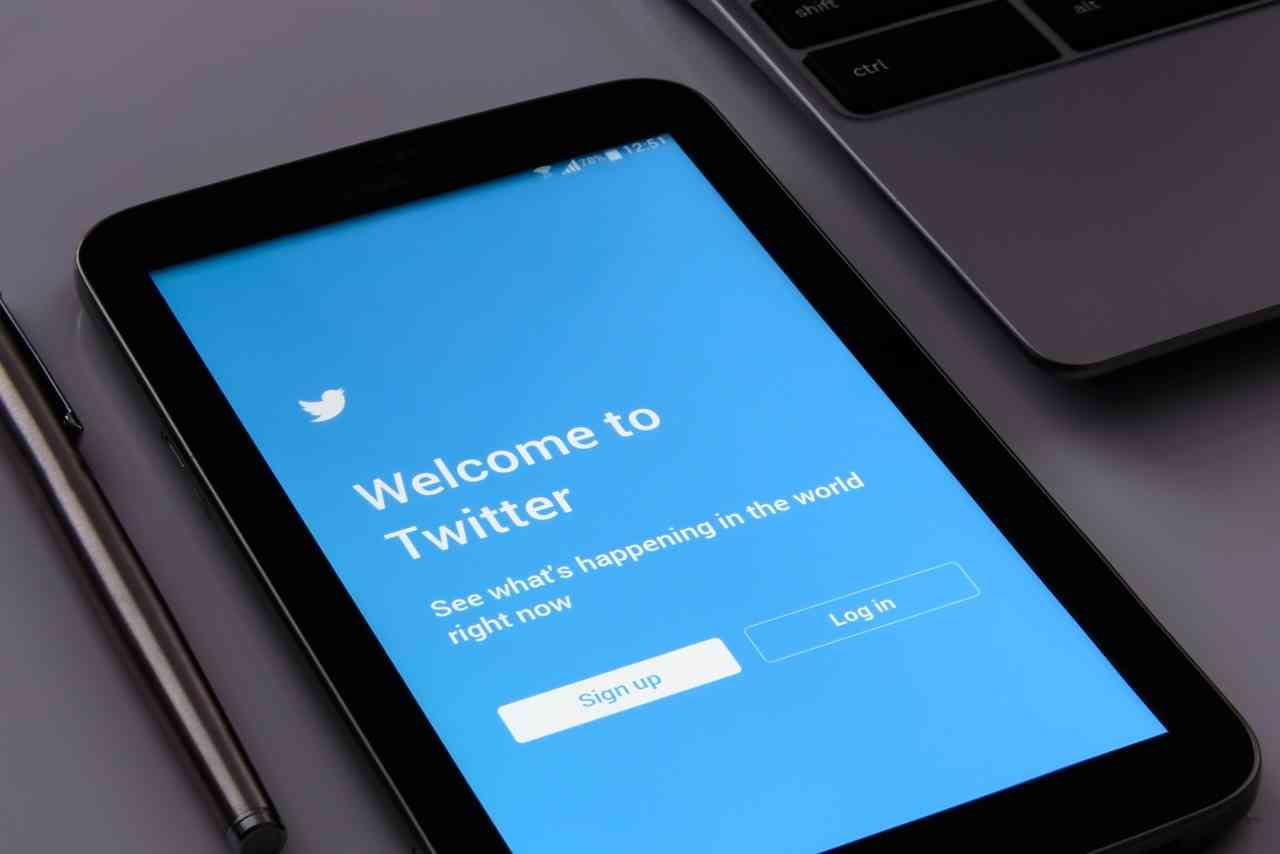 File: The account posted a hashtag that was used during the apparent hacks of several YouTube stars last week.

The social media company, co-founded by Dorsey, said the phone number associated with his account was compromised due to a security oversight by the mobile provider.

"This allowed an unauthorised person to compose and send tweets via text message from the phone number. That issue is now resolved," the company said, adding separately that there was no indication that Twitter's systems had been compromised.

One of the tweets from the hacked account said Nazi leader Adolf Hitler was innocent, while others contained derogatory comments about black people and Jews. There was also a tweet suggesting there was a bomb at Twitter's headquarters.

The account posted a hashtag that was used during the apparent hacks of several YouTube stars last week.

Screenshots of the tweets appeared to show they were sent through Cloudhopper, a mobile text messaging service that Twitter acquired in 2010. Twitter did not immediately respond when asked to confirm if the hack took place via Cloudhopper.

Security researcher Brian Krebs said it appeared that Dorsey was the victim of a SIM swapping attack in which a mobile provider is tricked or otherwise convinced to transfer a victim's phone number to a SIM card controlled by someone else.