Twitter has field day over DA's Steenhuisen's lack of qualifications 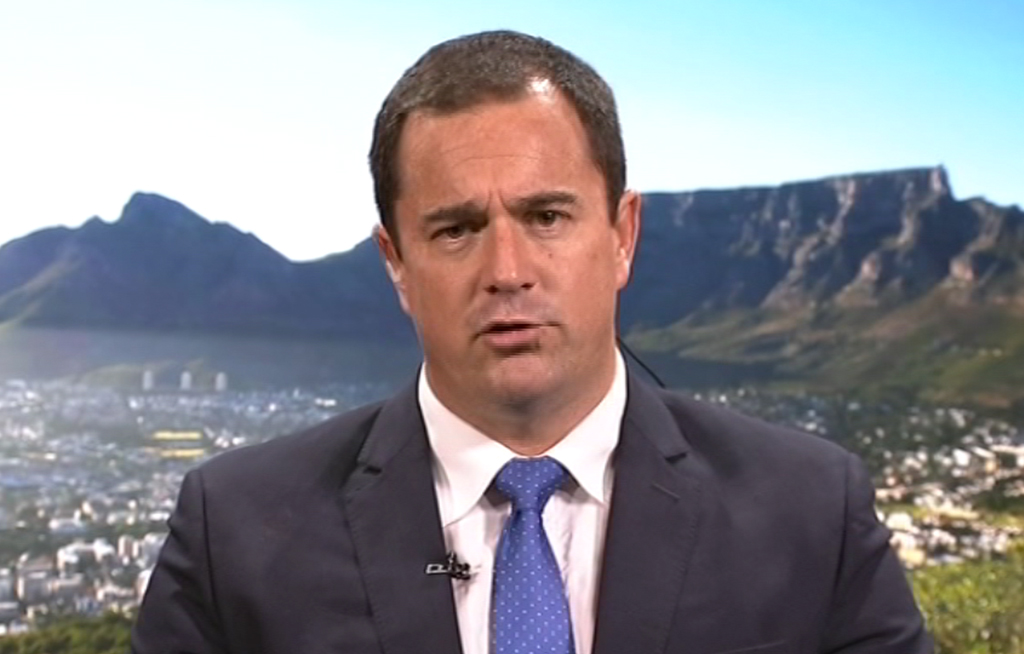 JOHANNESBURG - So What's a Sunday without black twitter? Well, not a good one.

Sunday was no different.

It came to tweeps’ attention that the Democratic Alliance’s Chief Whip, John Steenhuisen doesn’t have a post matric qualification.

They had a field day, with #Steenhuisen trending the whole of Sunday afternoon.

His peers tried to come to his defence without much luck.

The hashtag led to another one, #SteenhuisenGoToSchool.

But he's not the first DA member to get bust for his qualifications.

Back in June,  Tshwanes’s DA Chief Whip Marietha Aucamp had to leave her position after it was discovered that she'd lied about having a B-Tech degree.