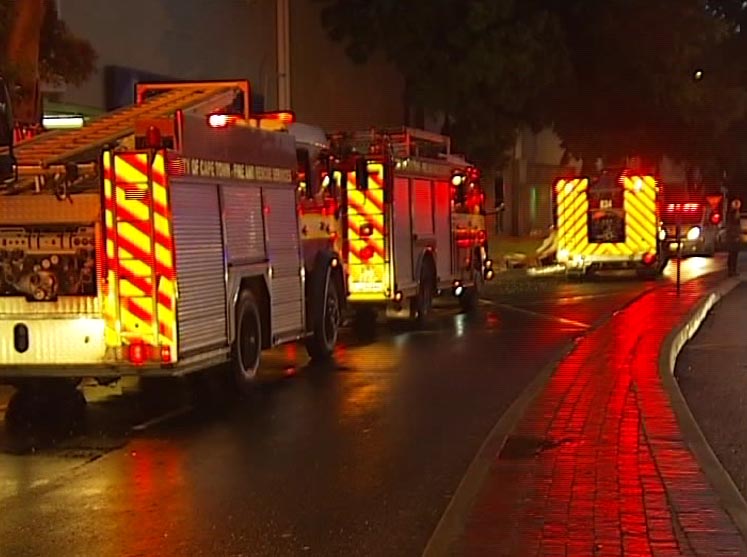 CAPE TOWN - Police are investigating a potential arson attack after two buses were set on fire in Cape Town on Thursday morning.

According to Metro Police Spokesperson, Ruth Solomons, police received a complaint that buses were burning at the Blackheath Golden Arrow Bus Depot on Thursday.

She’s also confirmed that there were no signs of protesters or suspicious activity in the area when they arrived.

However, it’s still unclear how the buses were set alight.