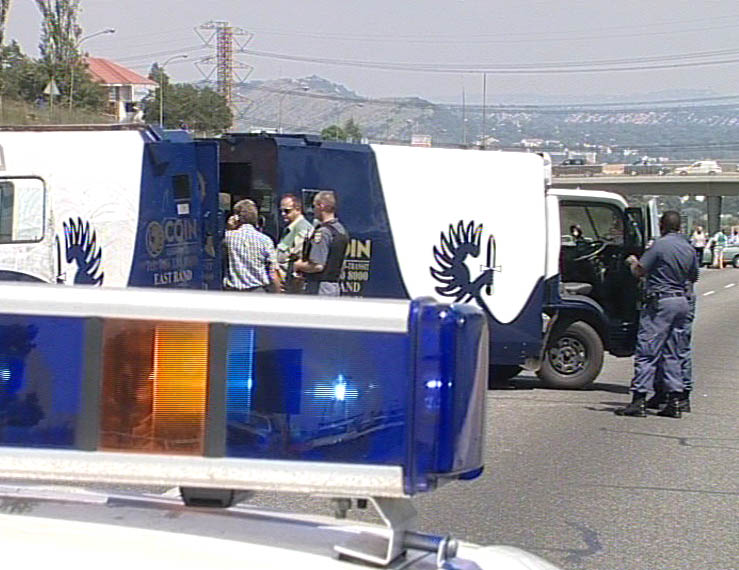 File: The police are facing tricky questions, after a spike in the number of Cash-in-Transit heists.

POLOKWANE - Two cash-in-transit robbers were sentenced to a combined 258 year at the Polokwane High Court on Friday.

The pair committed a series of heists in Polokwane, Sheshego and other parts of Limpopo between September and October 2017.