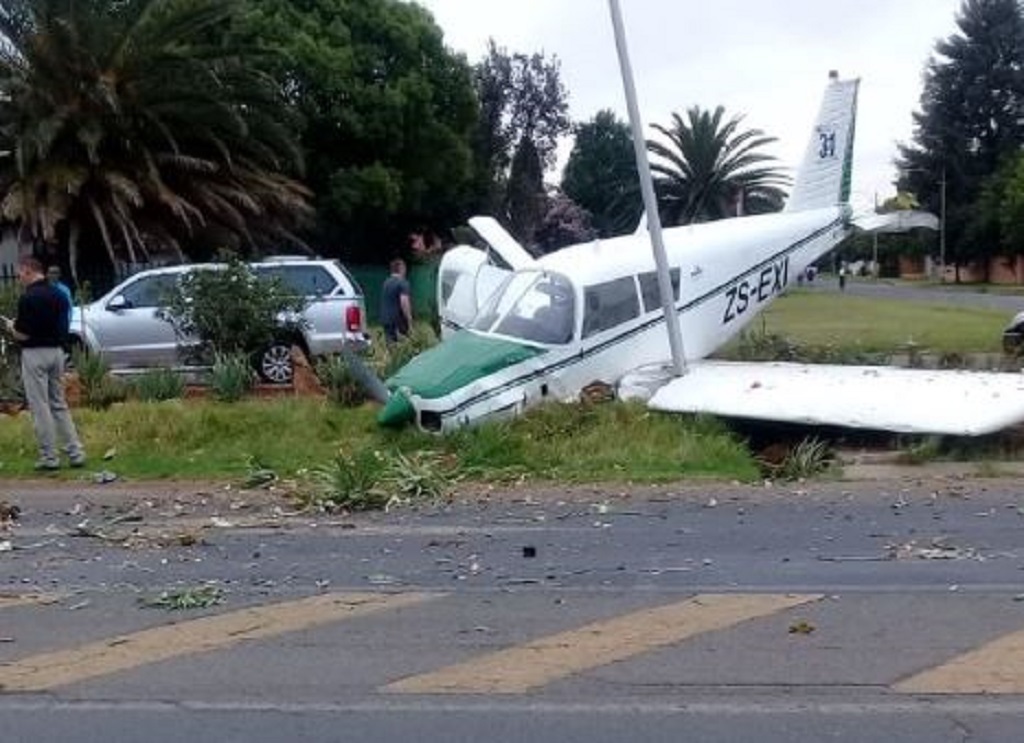 Light aircraft crashed near Springs airport in Gauteng on Monday.

JOHANNESBURG - Two people sustained minor injuries after their plane crashed near the Springs aerodrome on Monday.

Netcare 911 spokesperson Shawn Herbst said the plane had just left the airport when the crashed happened.

"The patients sustained minor to moderate injuries and were treated on the scene before being transported to hospital for further treatment," said Herbst.

The circumstances leading to the crash will be investigated.