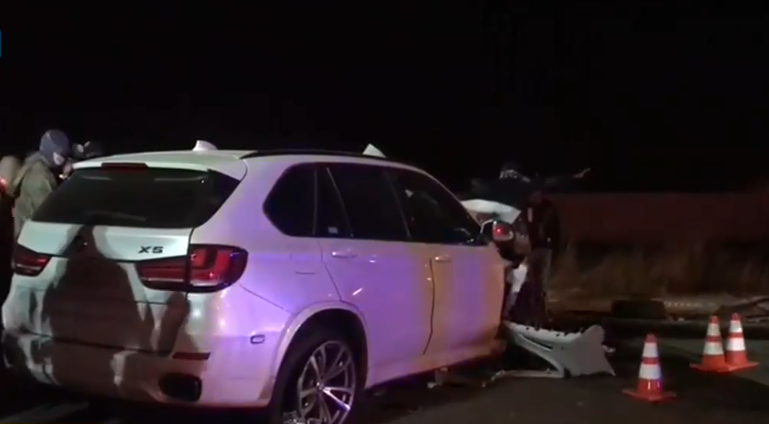 JOHANNESBURG - Two more people have died after the car crash that claimed the life of Johannesburg Mayor, Jolidee Matongo on Saturday night.

The driver of the other vehicle involved in the crash and a pedestrian have also died.

The collision took place along the Golden Highway.

Matongo was returning from an event in Soweto.

He was accompanying President Cyril Ramaphosa and Gauteng premier David Makhura. Ramaphosa says it's hard to comprehend the tragedy.

Matongo had been mayor for a little over a month, after taking over from Geoff Makhubo who died in July.

Two other people are still in hospital.