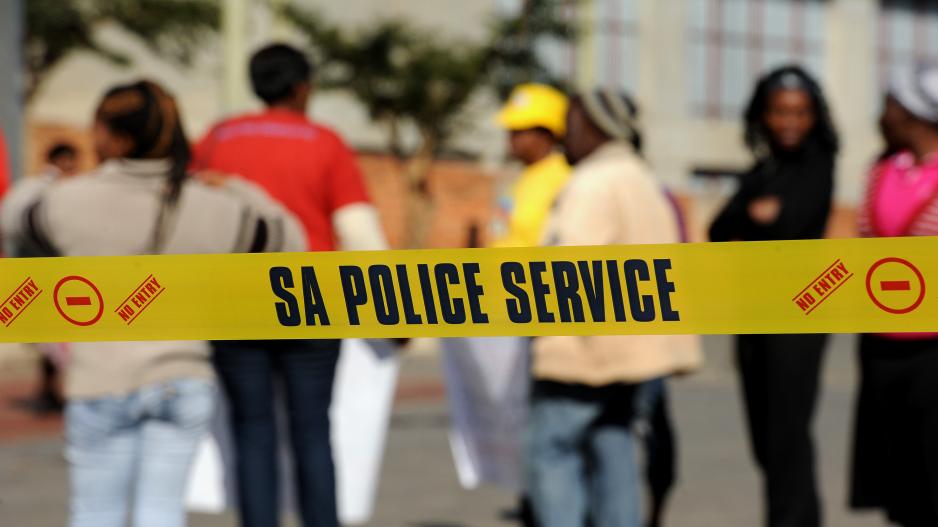 JOHANNESBURG - Two people have been shot and killed, and seven others wounded when unknown suspects randomly fired shots at patrons at a tavern in GaRankuwa.

The suspects were allegedly driving a silver polo.

The motive of the shooting is unknown at this stage, and police will be investigating two cases of murder and seven of attempted murder.

The country is still reeling from various shooting incidents at taverns over the past few weeks.

16-people were killed at the tavern in Nomzamo Park after unknown gunmen randomly opened fire at patrons.

Families of the victims of the Soweto tavern shooting, have pleaded with police to find the killers of their loved ones.

13 of the victims are from Umzimkhulu in KwaZulu-Natal.

In Pietermaritzburg, suspects stormed the tarven in Sweetwaters a week ago, killing four people.

[BREAKING NEWS] Two people people have been shot and killed, and seven others wounded when unknown suspects fired shots randomly at patrons who were at a tavern in Garankuwa. More details on #DStv403 and https://t.co/srSwp4H5Hm pic.twitter.com/XEeOa5ixDR