Two suspects killed in shootout with police in Nkandla 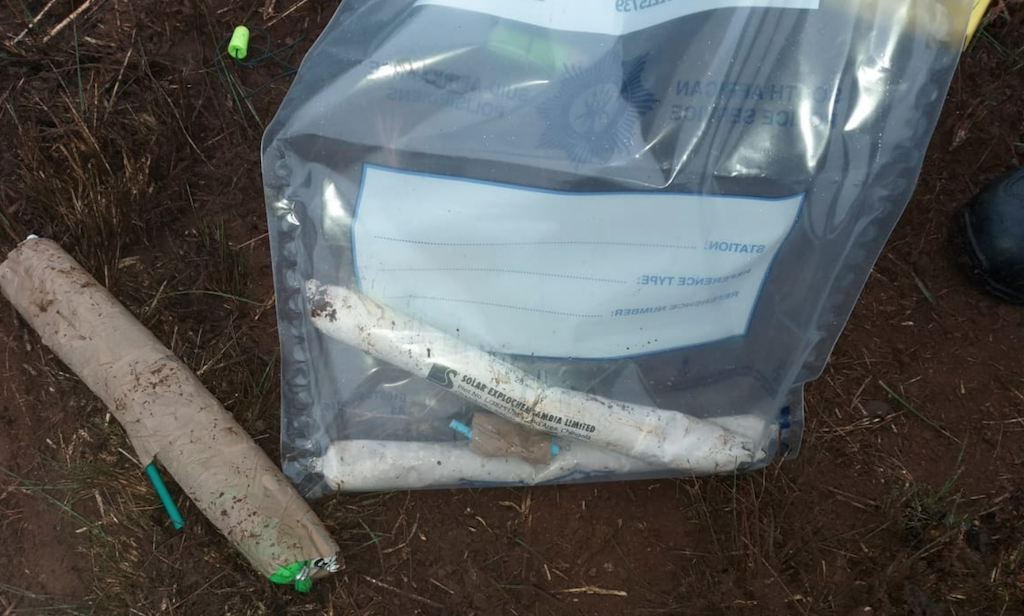 Police seized 5 firearms with ammunition and explosives during a shootout with suspects in the Nkandla area.

JOHANNESBURG - Two suspects were killed during a shootout on Friday morning in Nkandla, KwaZulu-Natal.

“In the early hours of this morning police officers from Nkandla and surrounding areas where mobilised after intelligence was received of a possible robbery in the area. At 01:30, police officers intercepted three vehicles used by the suspects,” police spokesperson Brigadier Jay Naicker, said in a statement.

According to police, one of the suspect's vehicles overturned when they tried to flee, resulting in four sustaining minor injuries. A fifth suspect was seriously injured and is in hospital under police guard.

A total of 11 suspects were arrested.

Police said the suspects, aged between 29 and 49, will be charged with attempted murder, possession of explosives as well as illegal possession of firearms and ammunition.

“They will be profiled to establish their involvement in other violent crimes within the province,” Naicker said.

The suspects are expected to appear in the Nkandla Magistrates Court on Monday.

“There is no place for thugs in this Province and criminals must expect police to fight back if they shoot at our men and women in blue. We call on all law abiding citizens to stand up and join police in eradicating crime within this province,” he said.