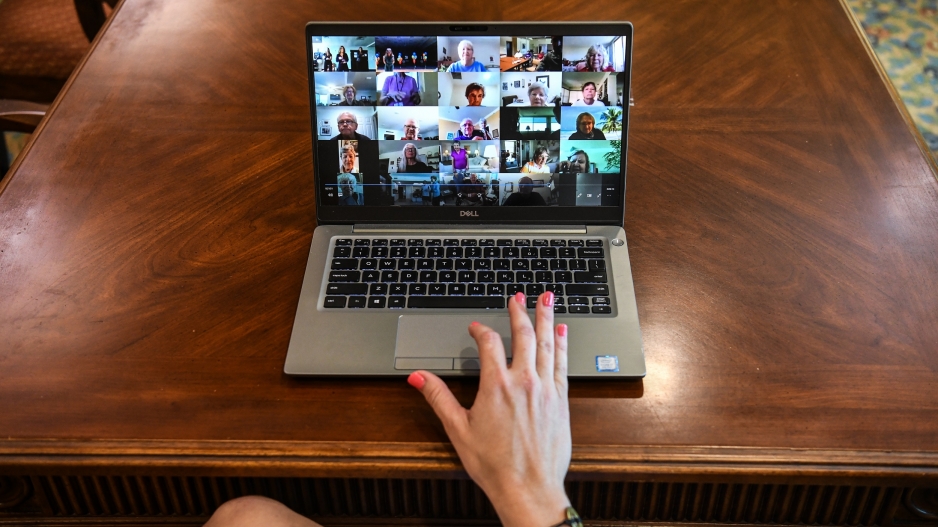 File: During the Zoom meeting, the ambassador, her deputy and other staff members are heard devising a plot to share out COVID-19 money which was meant to aid stranded citizens.

KAMPALA - Uganda recalled its ambassador to Denmark and her deputy, after the pair were recorded apparently plotting in a Zoom meeting to steal funds meant to deal with the COVID-19 crisis.

During the meeting, a video of which circulated on social media, the Ambassador Nimisha Madhvani, her deputy and other staff members are heard devising a plot to share out money which was meant to aid stranded citizens.

They appear to suggest that instead of registering the money for COVID-19 use, it should be apportioned as an allowance over eight days for the diplomats.

"Give yourselves $4,000," deputy ambassador Elly Kamahungye is heard to say, admitting there would be "jumbled accounts" while recalling how diplomats were able to bribe auditors to shelve a previous probe into embassy accounts.

Nimisha herself suggests that staff members "find a way" to use the money.

"In the meantime, the officers implicated have been recalled to the ministry headquarters to pave way for the investigations."