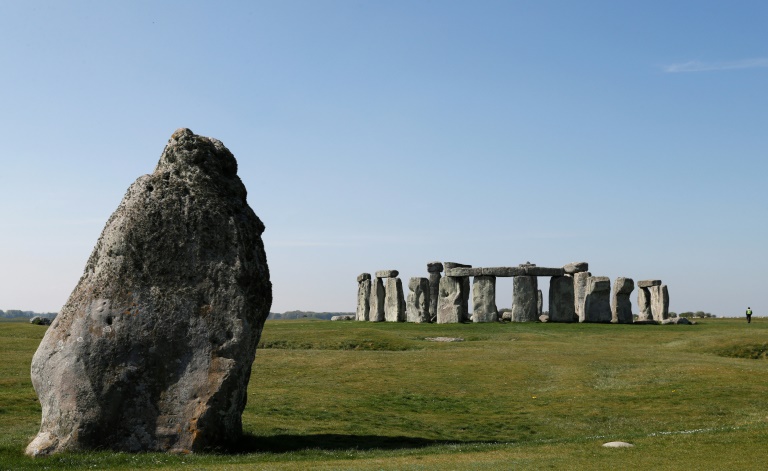 LONDON - A British court on Friday overturned government approval for the construction of a controversial road tunnel close to the Stonehenge stone circle, following opposition from historians, archaeologists and druids.

The ruling came after UNESCO confirmed that the prehistoric site would be added to its "in danger" list if the project went ahead and warned it could lose its World Heritage Site status.

The High Court ruled in favour of a judicial review and threw out consent for the road-building project given by the Secretary of State for Transport, Grant Shapps, in November 2020.

Those opposed to the plan, including an umbrella group called the Stonehenge Alliance, had warned against the massive engineering project in an area full of archaeological treasures around the standing stones, with the road tunnel starting and ending within the site.

Druids who revere the mystical monument as sacred also protested against the scheme.

"Incredible news. Hugs all around," the Stonehenge Alliance tweeted after the ruling.

Highways England had applied for permission in 2018 to build a new 13-kilometre section of an existing main road, including a new 3.3 kilometre tunnel.

The road would cross the UNESCO World Heritage site.

Historian Tom Holland, who has campaigned against the plan, tweeted that the decision was "wonderful news".

"Hoping the Government will accept this ruling, & save the £2 billion of taxpayers' money they were planning to blow on a shameful act of desecration," he added.

Highways England tweeted that it was "hugely disappointed by the decision".

It said it would now have to wait while the Department for Transport "considers its options".

Shapps last year opted to ignore the advice of a panel of expert planning inspectors who recommended refusing the application. He said the benefits of the scheme outweighed its disadvantages.

The court stressed that its ruling was not on the merits of the scheme, but on the legality of the minister's granting of approval.

It ruled that Shapps was not given "legally sufficient material" to allow him to assess the impact of the scheme on individual elements of the heritage site. 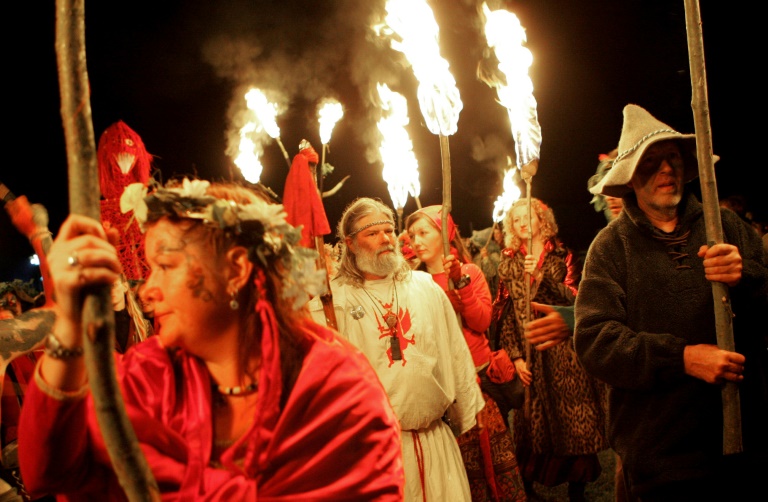 It also ruled that Shapps and the panel of planners did not consider two alternative options as they were legally obliged to do: a longer tunnel that would start and end outside the World Heritage Site and adding a cover to the sections of open road in the proposed scheme.