UK government in talks with 'international partners' over Chelsea sale 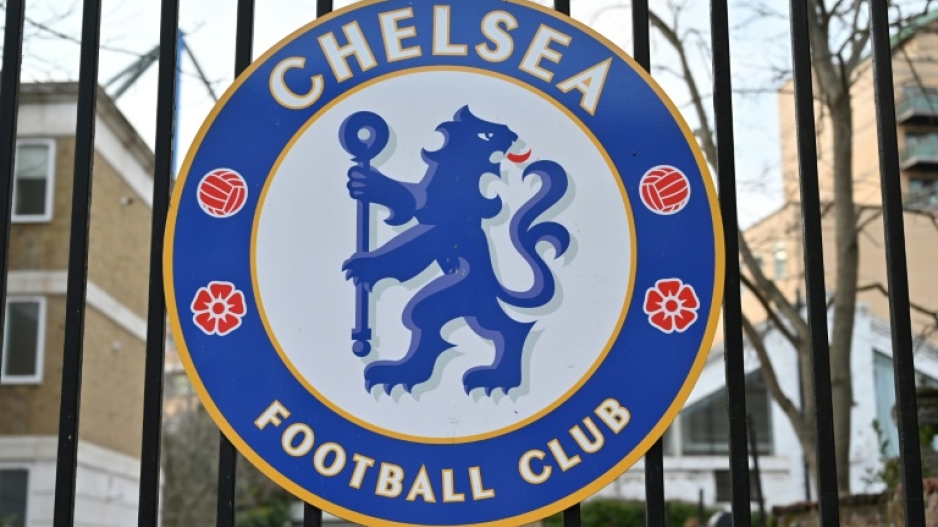 Roman Abramovich has been the owner of Chelsea for 19 years

LONDON - Todd Boehly's takeover of Chelsea received a boost on Tuesday as the British government confirmed talks have started with "international partners" to help complete the protracted sale.

Boehly's consortium agreed a £4.25 billion ($5.3 billion) deal to buy the Premier League club from owner Roman Abramovich on 7 May.

The Russian billionaire put Chelsea on the market in early March, just before he was sanctioned by the British government following his country's invasion of Ukraine.

Completing the purchase has been a lengthy process due to government concerns over the potential for Abramovich to profit from the sale.

There had been fears the takeover would collapse because of the £1.5 billion debt owed by Chelsea's parent company, Fordstam Ltd, to Camberley International Investments, a Jersey-based company with suspected links to Abramovich.

Abramovich, who has said he has not asked for his loan to be repaid, is understood to have provided confirmation to the government that his associate, Demetris Ioannides, has resigned from the trust owning Camberley International.

That is believed to be a key development in meeting the government requirements for the granting of a new sale licence.

As part of the sanctions, Chelsea are currently under a special operating licence that expires on May 31.

Abramovich, who became a Portuguese citizen in 2021 and is also sanctioned in the European Union, is described by the UK government as part of Russian President Vladimir Putin's inner circle.

British ministers are now liaising with their Portuguese counterparts and the European Union to ensure the sale can be ratified. 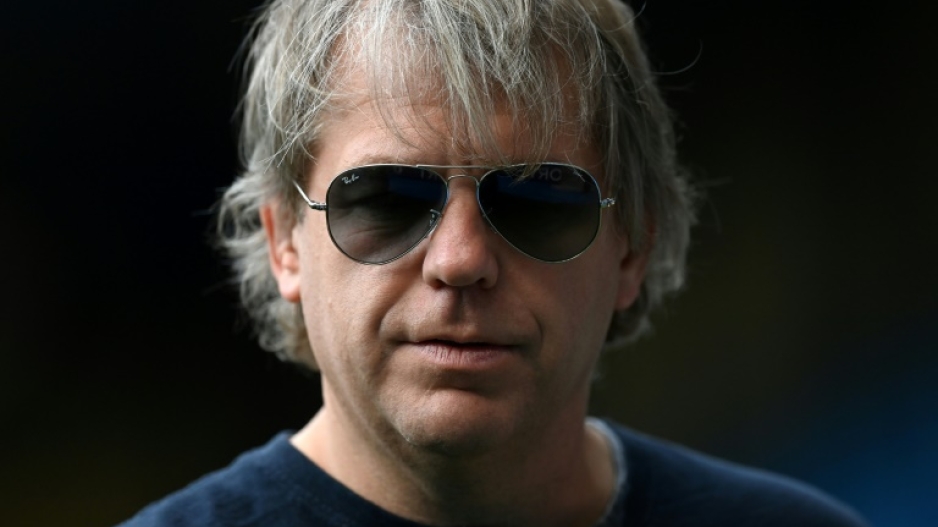 "We are working closely with Chelsea to progress the sale," the spokesman said.

"We are holding intense discussions with the relevant international partners to get the necessary approvals and we will set out further details as soon as we can.

"We want to get this process done as soon as possible while also ensuring the sanctions regime is protected, but we will say more on this as soon as we possibly can."

Los Angeles Dodgers co-owner Boehly is poised to end Abramovich's 19-year reign and has already attended several Chelsea matches since the sale was agreed in principle.

California investment firm Clearlake Capital will assume the majority shareholding in Chelsea once the deal is completed.