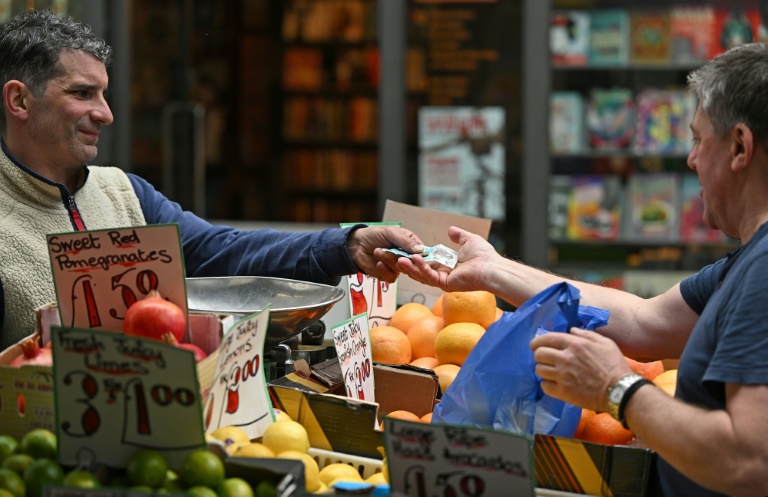 The inflation rate edged higher to 9.1 percent in May from 9.0 percent in April, remaining at the highest level since 1982, the Office for National Statistics (ONS) said.

UK inflation is set to top 11 percent before the end of the year according to the Bank of England, fuelled by soaring energy prices that have raised the prospect of a global recession.

Decades-high inflation is causing a cost-of-living crisis in Britain and elsewhere.

UK railway staff are this week staging the sector's biggest strike action in more than 30 years, as soaring prices erode the value of wages.

This was offset by clothing costs rising by less than a year earlier and a drop in prices of computer games, he added.

"The further increase in Consumer Prices Index inflation to 9.1 percent underscores the severe pressure that businesses and households are under," said David Bharier, head of research at the British Chambers of Commerce. 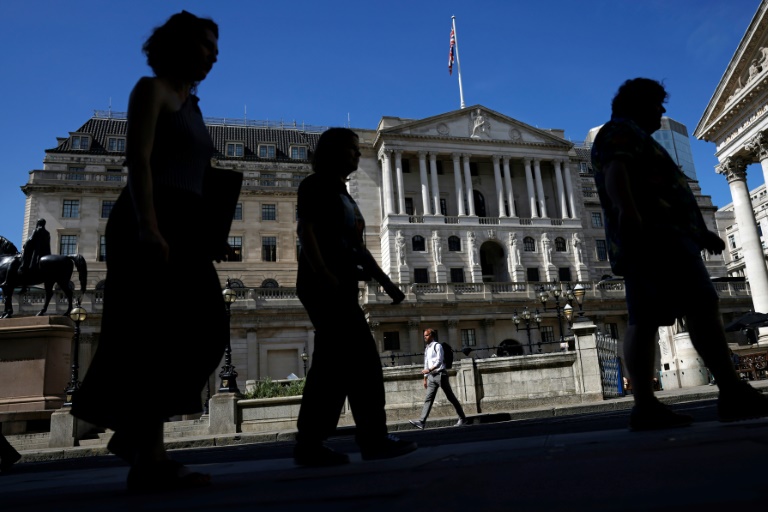 "This inflationary surge sits alongside a poor economic outlook and unless the government acts with urgency to encourage businesses to invest, the chances of a recession will only increase."

Countries around the world are being hit by soaring inflation as the Ukraine war and the easing of Covid restrictions fuel energy and food price hikes.

That has forced central banks to hike interest rates, risking the prospect of recession as higher borrowing costs spark more pain for businesses and consumers.

The Bank of England has raised its key interest rate five times since December.

"The modest rise in CPI inflation... won't prevent the Bank of England from raising interest rates further, but it may encourage it to opt again for a quarter-point rate hike at its next meeting in August rather than upping the ante" with a half-point rise, predicted Paul Dales, chief UK economist at Capital Economics.