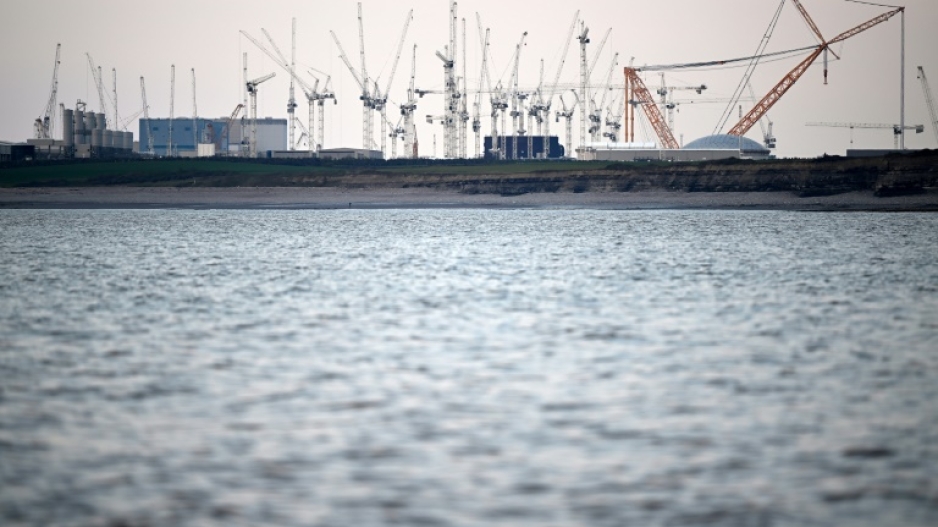 The Sizewell decision sparks questions about CGN's role alongside EDF in the construction of Hinkley Point, southwestern England

The CGN announcement came one day after Prime Minister Rishi Sunak warned that the "golden era" of UK-China relations was "over", adding Beijing posed a "systemic challenge" to UK interests and values.

Tuesday's announcement comes also amid a diplomatic storm over the arrest and alleged assault of a BBC journalist covering Covid protests in China.

Sizewell C, which is under development on the Suffolk coast in eastern England, will power the equivalent of about six million homes for more than 50 years.

It is expected to start producing electricity from 2035.

Nuclear and renewables, such as offshore wind, are seen as critical to ramp up Britain's energy security, after key producer Russia's invasion of Ukraine sent household gas and electricity bills rocketing.

The Sizewell decision sparks questions about CGN's role alongside EDF in the construction of Hinkley Point, southwestern England, in Britain's first new nuclear power plant in more than two decades.

And in 2020, Chinese telecoms giant Huawei was banned from involvement in the roll-out of Britain's superfast 5G broadband network, after US concerns about spying.

The UK's "stake in Sizewell C is positioned at the heart of the new blueprint to Britain's energy sovereignty", the Department for Business, Energy and Industrial Strategy (BEIS) said in a statement on Tuesday.

The move "also allows for China General Nuclear's exit from the project, including buy-out costs, any tax due and commercial arrangements", it added.

The UK says Sizewell will deliver cleaner energy than fossil fuels and create 10,000 jobs for the local area and national economy.

"Several academic institutes have shown we can have a 100-percent renewable system that would be cheaper than those based on nuclear or fossil fuels," said Parr.

"And it has the added benefit of not creating millennia of worry over the nuclear waste that future generations will end up dealing with."

The news comes as EDF power plants in France have been dogged by maintenance issues.

"The support of the UK government through its direct participation... is essential" to Sizewell, EDF Energy chief executive Simone Rossi told AFP in an interview.

Business and Energy Secretary Grant Shapps said Sizewell would move Britain "towards greater energy independence and away from the risks that a reliance on volatile global energy markets for our supply comes with".

The UK has 15 nuclear reactors at eight sites but many are approaching the end of their lifespan. 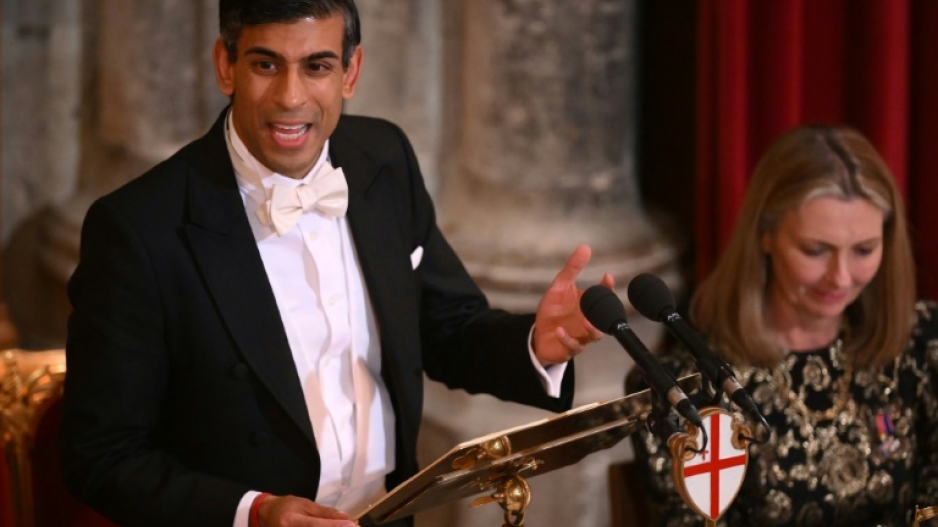 Britain is turning to new plants also to help meet its long-running target of net zero carbon emissions by 2050.

The government on Tuesday added it would create Great British Nuclear, a body overseeing development of more projects.

Britain also launched an official campaign this week to encourage less energy use amid supply risks.

The government is partially subsidising household energy bills -- which have pushed UK inflation to a 41-year peak -- to cushion a cost-of-living crisis.