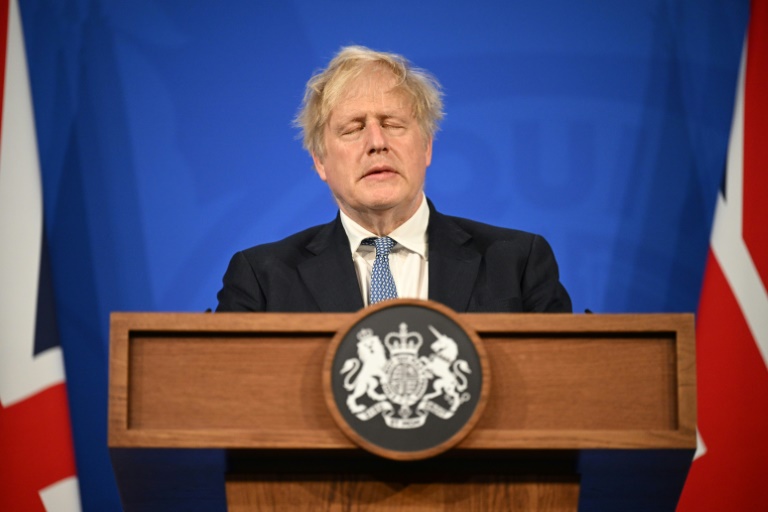 LONDON - UK Prime Minister Boris Johnson defiantly rejected calls to resign after an internal inquiry Wednesday found he presided over a culture of lockdown-breaking parties that ran late into the night and even featured a drunken fight among staff.

Johnson is among dozens of people in Downing Street to have received police fines for breaching Covid regulations -- making Number 10 the most penalised address in Britain.

"I really think that given everything that's going on right now, it's my job to get on and serve the people of this country," Johnson said at a press conference. He had already rebuffed calls to quit after receiving the police fine in April.

"That does not mean that I don't accept responsibility for the totality of what happened and, yes, I bitterly regret it," he noted.

But he said it was now time to focus on people's "priorities", including Ukraine and a spiralling cost-of-living crisis in Britain.

Hours earlier, he faced a barrage of criticism from opposition MPs in parliament in response to the long-awaited report by senior civil servant Sue Gray, insisting: "I am humbled, and I have learned."

Johnson argued he was absent from most of the events probed, and denied ever lying to lawmakers or urging Gray privately to bury her 37-page report. 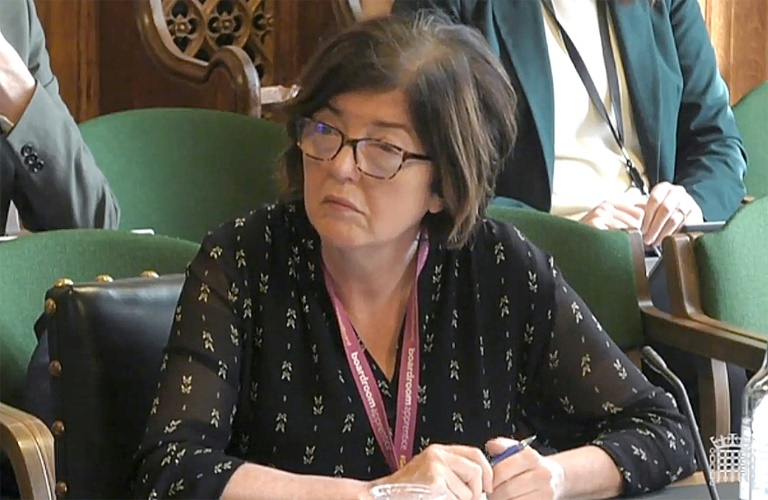 But the main opposition Labour party said the "catalogue of criminality" revealed by her report vindicated its demands for the prime minister to quit.

"You cannot be a lawmaker and a law-breaker," Labour leader Keir Starmer told Johnson.

"It's time to pack his bags," added Starmer, who has vowed to quit himself if fined by police in northeast England for an alleged breach of the Covid regulations during an election campaign meeting.

Gray's damning account of the so-called "Partygate" scandal included photographs of Johnson toasting staff with wine and described revelling that sometimes stretched into the early hours to music from a karaoke machine.

"Many of these events should not have been allowed to happen," Gray wrote, revealing that Downing Street security and cleaning staff were mocked when they tried to protest at the staff conduct.

The report found that junior staffers who ended up fined by London's Metropolitan police -- most of them women -- had been told to attend events by their bosses. 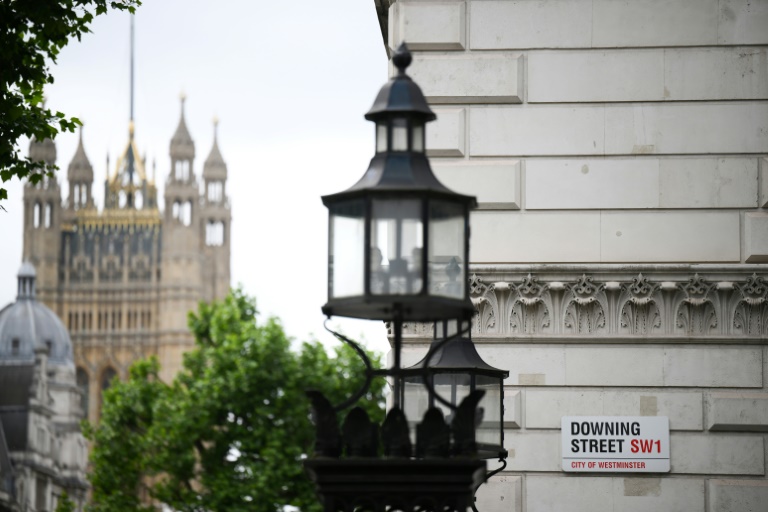 "The senior leadership at the centre, both political and official, must bear responsibility for this culture," Gray added, noting the painful sacrifices made by the UK public to respect the rules set by Johnson's government.

Despite the fact that the severity of those rules required even the queen to sit alone at her late husband's funeral in April 2021, Johnson insisted Wednesday that he saw attending some of the leaving drinks for departing staff as part of his job.

"It didn't occur to me that this was anything except what I think was my duty to do as prime minister during a pandemic and that's why I did it," he told reporters.

But Conservative MPs -- the only people able to force Johnson from office outside an election -- are showing few signs of willingness to move against him, despite heavy defeats at recent local polls. 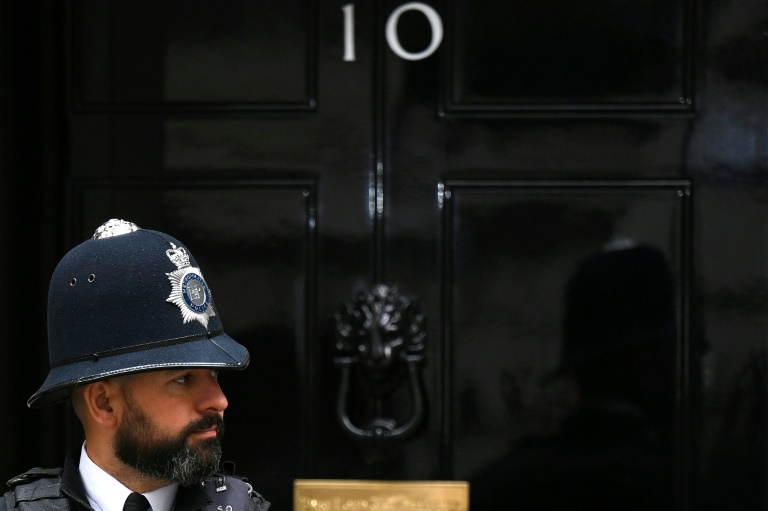 One senior Tory, Tobias Ellwood, was one of a few Conservatives to reiterate demands for Johnson to go, warning his colleagues that the party could lose the next general election due by 2024.

"Can we continue to govern without distraction given the erosion of the trust with the British people?" he said in parliament.

In one WhatsApp exchange, Johnson's former communications director Lee Cain noted the "rather substantial comms risks" of holding a leaving party for an official in June 2020. 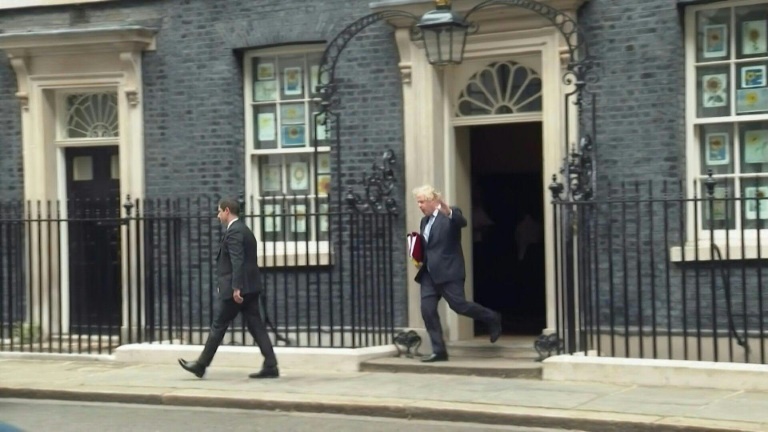 In another exchange following a garden party in May 2020 where senior official Martin Reynolds invited staff to "bring your own booze", Reynolds told an unnamed colleague that the media were focused on an unspecified "non-story".

But he said that was "better than them focusing on our drinks (which we seem to have got away with)".