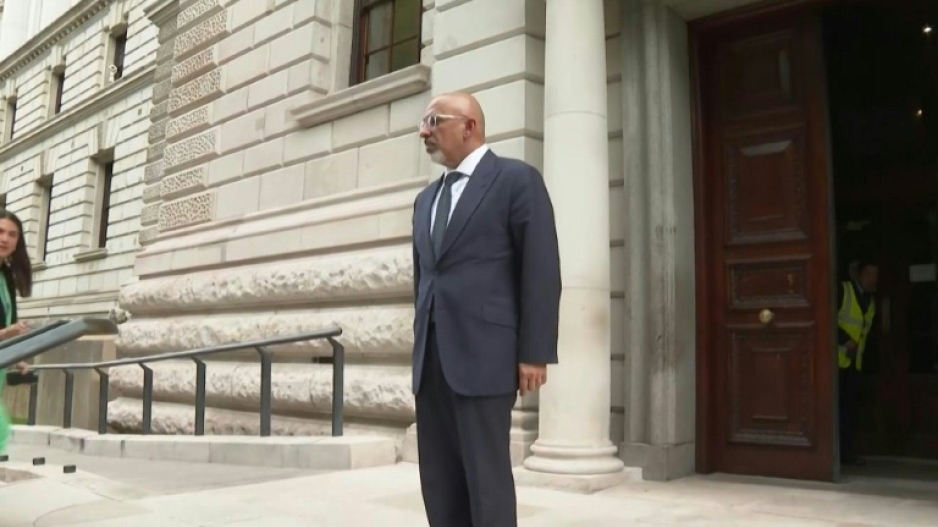 LONDON - Boris Johnson will resign as Conservative party leader on Thursday, the BBC reported, paving the way for a successor to replace him as British prime minister, after dozens of his ministers quit his scandal-hit government.

"Boris Johnson will resign as Conservative leader today -- he will continue as prime minister until the autumn," BBC political editor Chris Mason said, adding a Tory leadership race will take place this summer and the victor replace Johnson by October.

A Downing Street spokesman said the prime minister "will make a statement to the country today".

Opposition Labour leader Keir Starmer called it "good news" that Johnson was going to quit but said what was needed was "a proper change of government".

Johnson had been clinging on to power despite a wave of more than 50 government resignations.

But Thursday's departure of education minister Michelle Donelan and a plea to quit from finance minister Nadhim Zahawi, only in their jobs for two days, appeared to tip the balance.

Northern Ireland minister Brandon Lewis kicked off Thursday's frenzied events, becoming the fourth cabinet minister to resign, writing that Johnson was "past the point of no return".

The Conservative leader late on Wednesday defiantly responded to calls from his loyalists and cabinet colleagues to step down by sacking minister and former top ally Michael Gove. 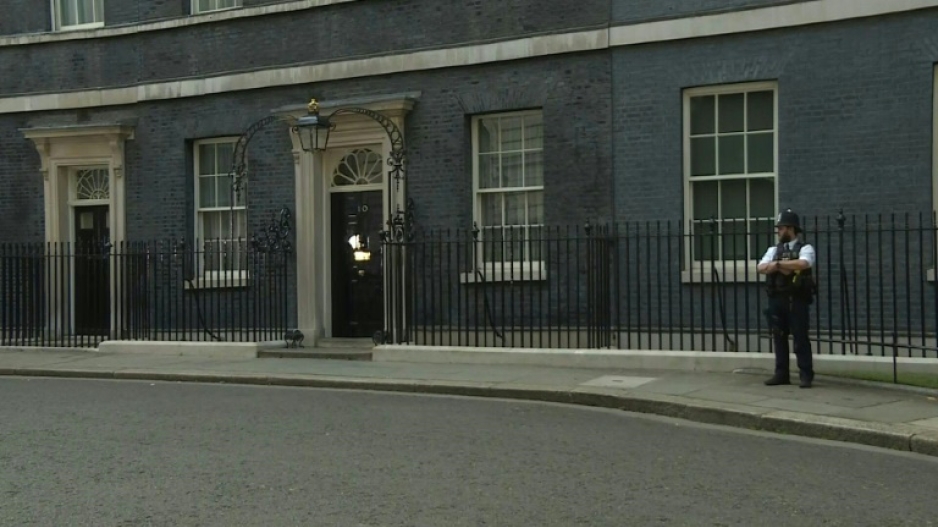 The Communities Secretary was reportedly the first to tell him that he must resign for the good of the Tory party and country, with a source close to Johnson telling the BBC that Gove was "a snake".

The Sun newspaper said Johnson had told colleagues they would have to "dip (their) hands in blood" to push him out of office.

Will Walden, Johnson's communications director when he was mayor of London, said the prime minister "doesn't do change, nor will he".

"He doesn't do sorry. And won't. And he doesn't do resignation. At least not if he can help it," he wrote in The Times.

But Thursday's events appear to have forced his hand.

The shock resignations of finance chief Rishi Sunak and Health Secretary Sajid Javid late Tuesday set off a chain of others.

They quit after Johnson apologised for appointing as deputy chief whip senior Conservative MP Chris Pincher, who was forced to step down following accusations he drunkenly groped two men.

Downing Street at first denied Johnson knew of the prior allegations but the defence collapsed after a former top civil servant said Johnson was told in 2019 about another incident.

Tory critics said the Pincher affair had tipped many over the edge, angry at having to defend what they saw as more lies by Johnson. 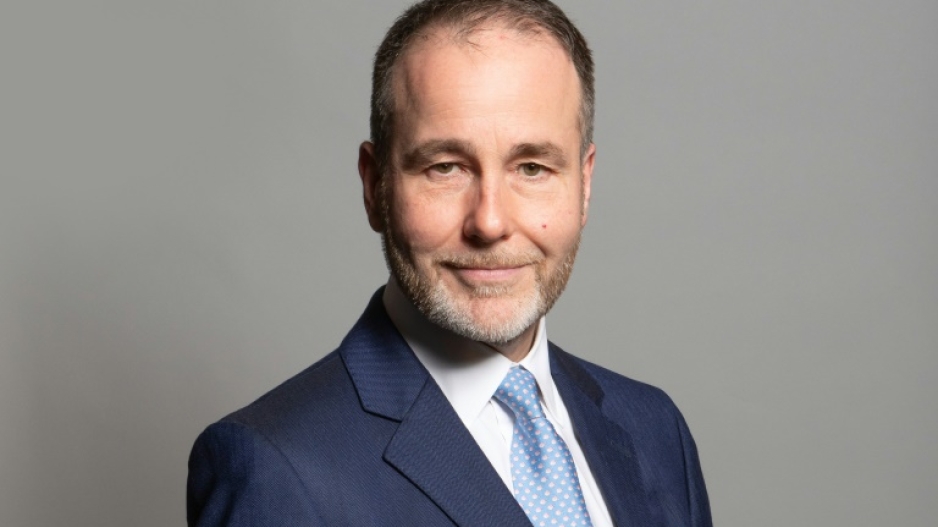 Johnson was confronted by members of his cabinet on Wednesday when he returned to Downing Street from a lengthy grilling by a parliamentary committee.

The delegation was said to include hardline interior minister Priti Patel.

Former head of Downing Street's Policy Unit Camilla Cavendish told the BBC that Britain no longer had "a functioning government" and the calls for Johnson to go persisted late into the evening.

Attorney General Suella Braverman told ITV that while she wouldn't resign, "the balance has tipped now in favour of saying... it's time to go".

She also said she would stand in a leadership contest.

A culture of scandal has dogged Johnson for months, including lockdown-breaking parties in Downing Street.

The prime minister, who received a police fine for the Covid lockdown-breaking "Partygate" affair, faces a parliamentary probe into whether he lied to MPs about the revelations. 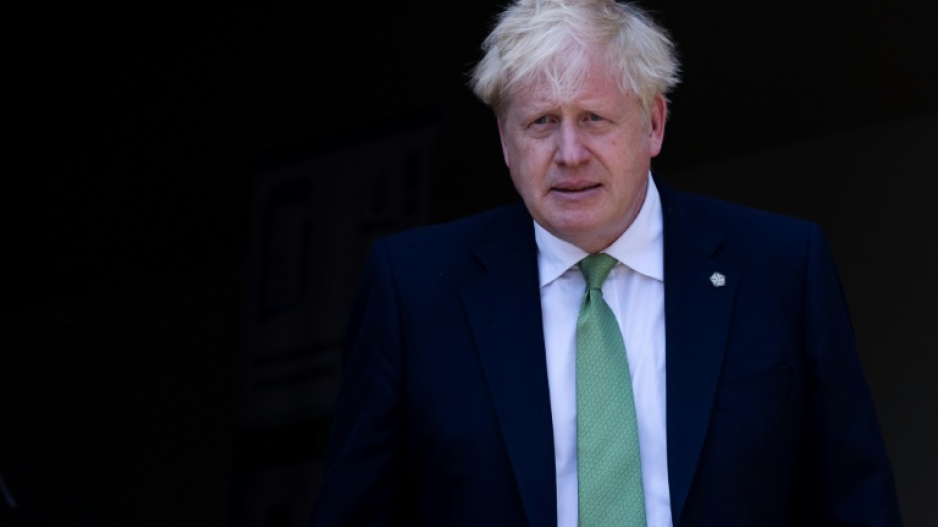 The resignation of Britain's Chancellor of the Exchequer, Rishi Sunak, amid a cost-of-living crisis is dismal news for Johnson

Johnson only narrowly survived a no-confidence vote among Conservative MPs a month ago, which ordinarily would mean he could not be challenged again for another year.

But the influential "1922 Committee" of non-ministerial Tory MPs is reportedly seeking to change the rules, with its executive committee announcing Wednesday it will elect a fresh line up of members next week. 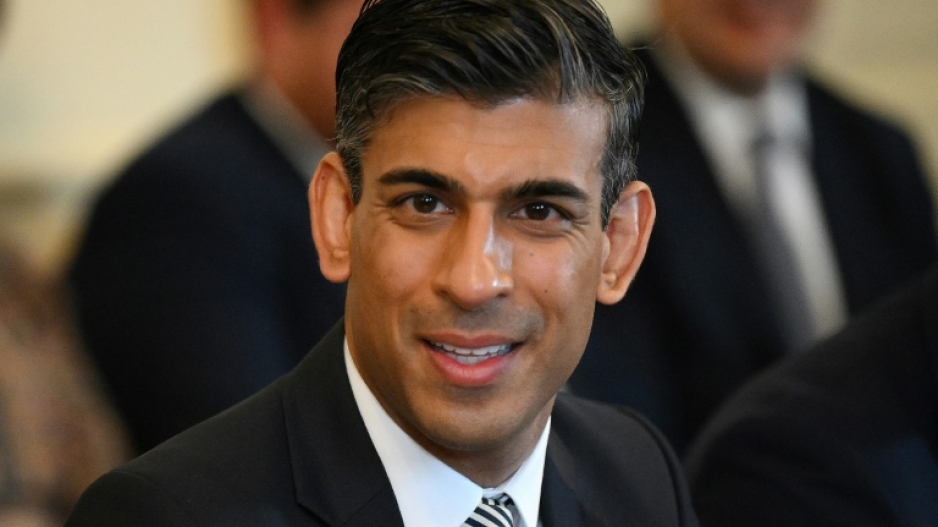 But addressing MPs, Javid urged other ministers to resign.

"The problem starts at the top, and I believe that is not going to change," he told a hushed House of Commons.

Cries of "bye, Boris" echoed around the chamber at the end of his speech.