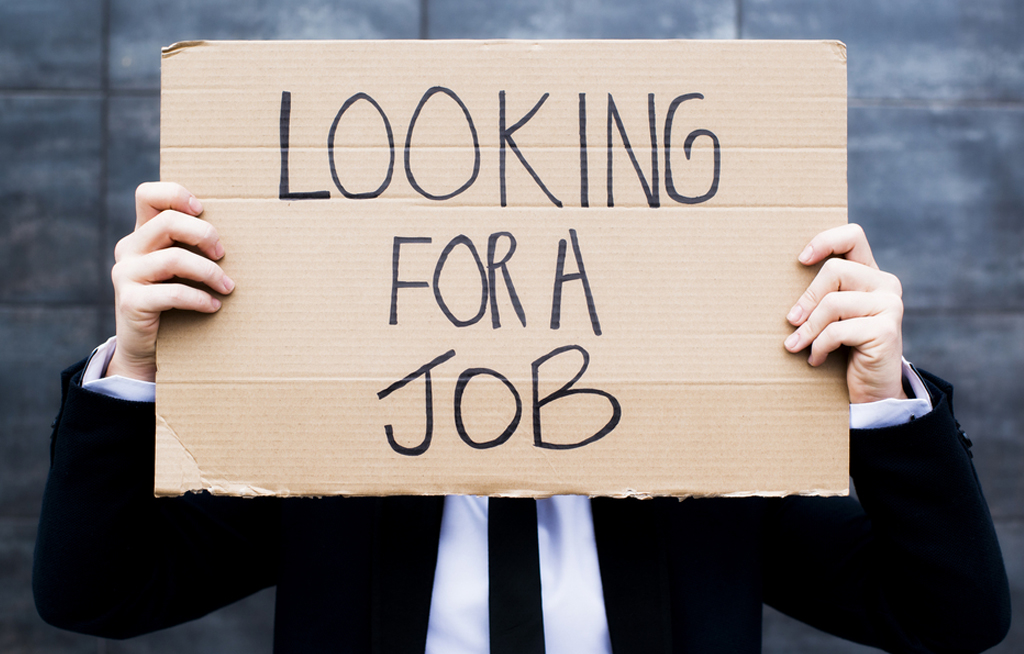 FILE: The British unemployment rate has declined to 3.8 percent.

The unemployment rate declined to 3.8 percent in the three months to September, the Office for National Statistics (ONS) said in a statement.

That was the lowest level since the final quarter of 1974, and compared with 3.9 percent in the three months to August 2019.

At the same time, the ONS said the number of people in work declined by 58,000 to 32.75 million in the quarter. That was the heaviest quarterly fall since May 2015.