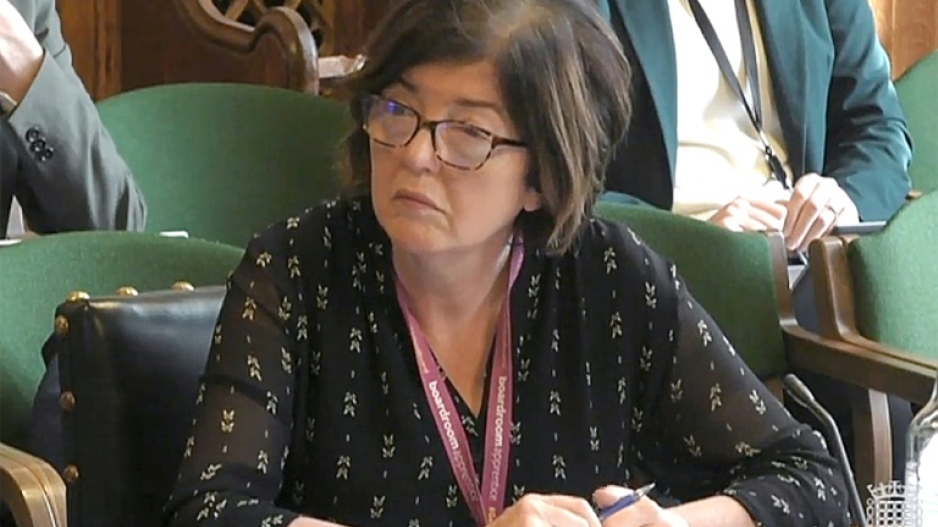 LONDON - UK Prime Minister Boris Johnson presided over a culture of lockdown-breaking parties that featured drunken fighting among staff, according to a long-awaited inquiry Wednesday that prompted renewed calls for his resignation.

Johnson is among dozens of people in Downing Street who have received police fines for breaching Covid regulations since 2020 -- making Number 10 the most penalised address in the entire country.

"I take full responsibility for everything that took place on my watch," he told MPs in response to the report by senior civil servant Sue Gray, insisting: "I am humbled and I have learned."

But Johnson said he was absent from most of the events, and denied ever lying to parliament.

He expressed hope that with the investigation now over, "we will be able to move on" in addressing priorities including the war in Ukraine and a spiralling cost-of-living crisis in Britain.

Gray published photographs of Johnson toasting staff with wine, and recounted revelling that sometimes stretched into the early hours to music from a karaoke machine.

"Many of these events should not have been allowed to happen," Gray wrote, revealing that Downing Street security and cleaning staff were mocked when they tried to protest at the staff conduct.

Junior staffers who ended up fined by London's Metropolitan police -- a majority of them women -- had been told to attend events by their bosses, the report found.

"The senior leadership at the centre, both political and official, must bear responsibility for this culture," Gray added. 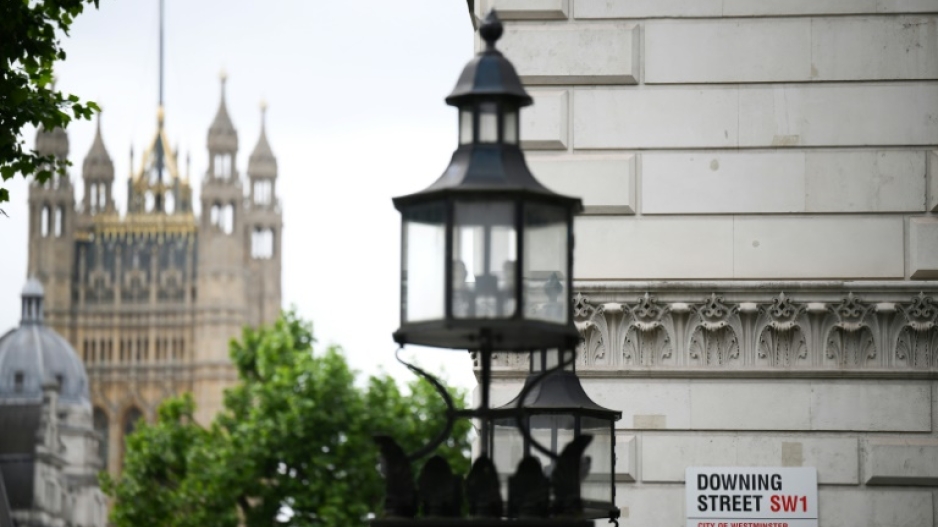 The report came out as a different photograph published by the Daily Mirror newspaper showed a Downing Street table laden with wine bottles and doughnuts.

The prime minister defied calls to resign after he received the fine.

But many MPs from his Conservative party were understood to be awaiting the details revealed in Gray's full report before deciding whether to trigger a leadership ballot.

The main opposition Labour party said the "catalogue of criminality" revealed by the report vindicated its calls for Johnson to quit, arguing he was more focused on "saving his own skin" than prioritising the public's needs.

Gray's report "provides definitive proof of how those within the building (Number 10) treated the sacrifices of the British people with utter contempt", Labour leader Keir Starmer told Johnson in the House of Commons.

"You cannot be a lawmaker and a law-breaker. It's time to pack his bags."

With opinion polls showing deep public disapproval of "Partygate", Conservative MPs must calculate whether Johnson remains an electoral asset or is now a liability heading into two important by-elections next month. 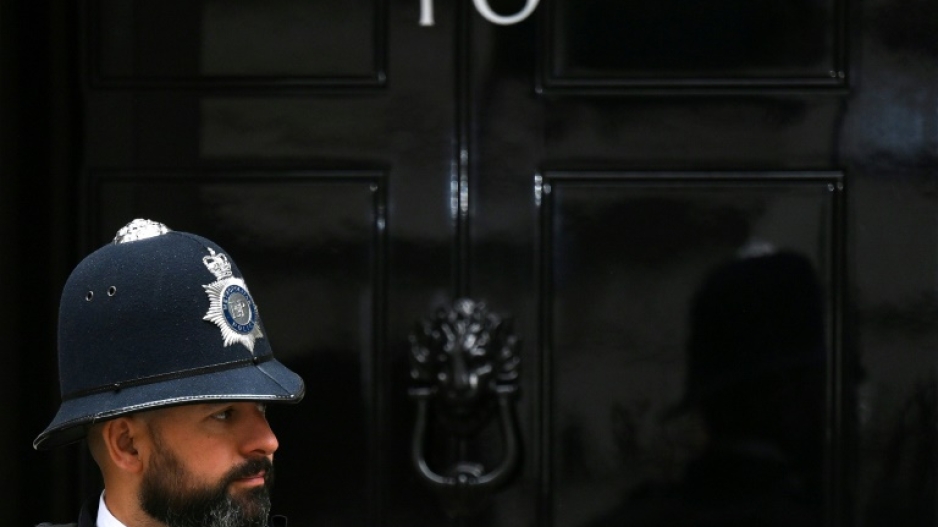 Last month, the Conservatives lost hundreds of council seats in local elections, although anger at the eye-watering rise in the cost of living was seen as the main issue at the ballot box.

Johnson was due later to hold a news conference, before attending a meeting of the 1922 Committee of backbench Tories, some of whom have written to demand a no-confidence vote. 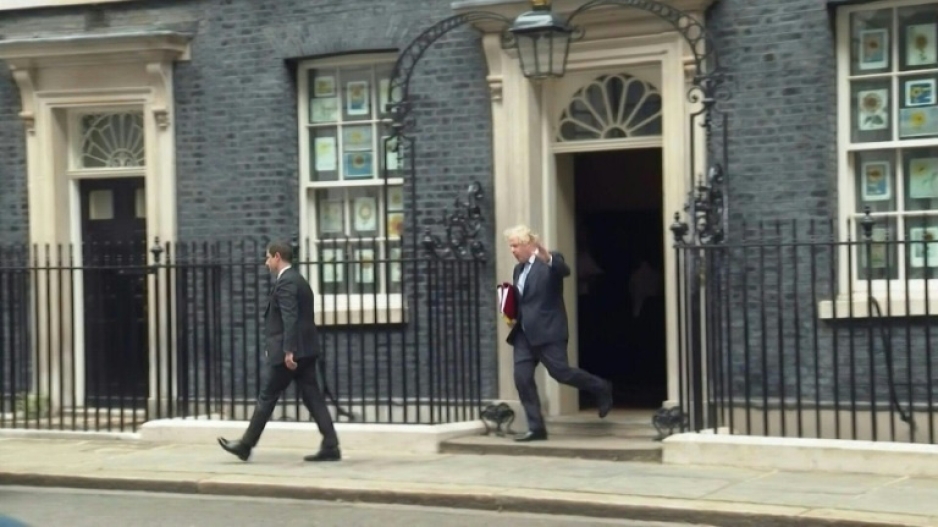 She showed senior officials discussing how to handle various invitations.

In one WhatsApp exchange, Johnson's former communications director Lee Cain noted the "rather substantial comms risks" of holding one leaving party for an official in June 2020.

In another exchange following a garden party in May 2020 where senior official Martin Reynolds invited staff to "bring your own booze", Reynolds told an unnamed colleague that the media were focused on an unspecified "non-story".

But he said that was "better than them focusing on our drinks (which we seem to have got away with)". 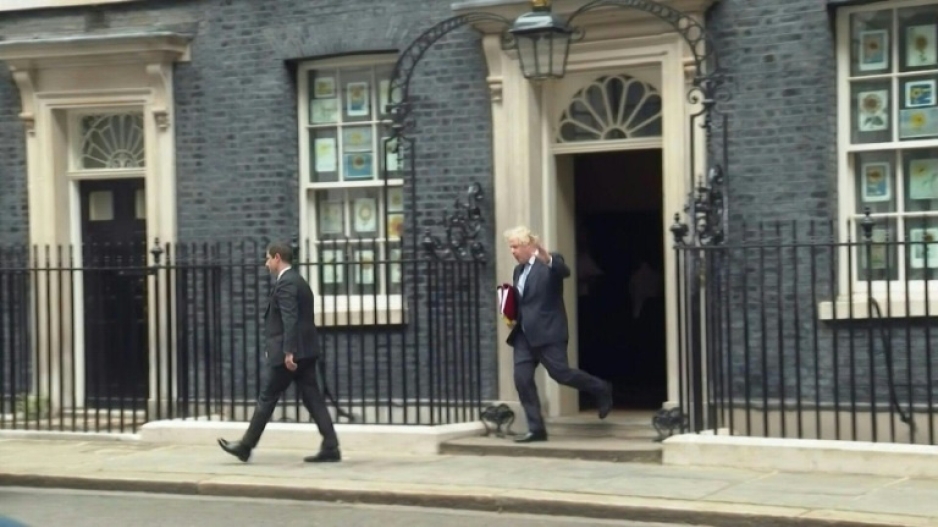 That is now complete with the issuance of 126 fines to 83 people, although the police force is under pressure to reopen the investigation as new evidence emerged this week.