Underperforming Egypt and Senegal look to Salah and Mane for goals 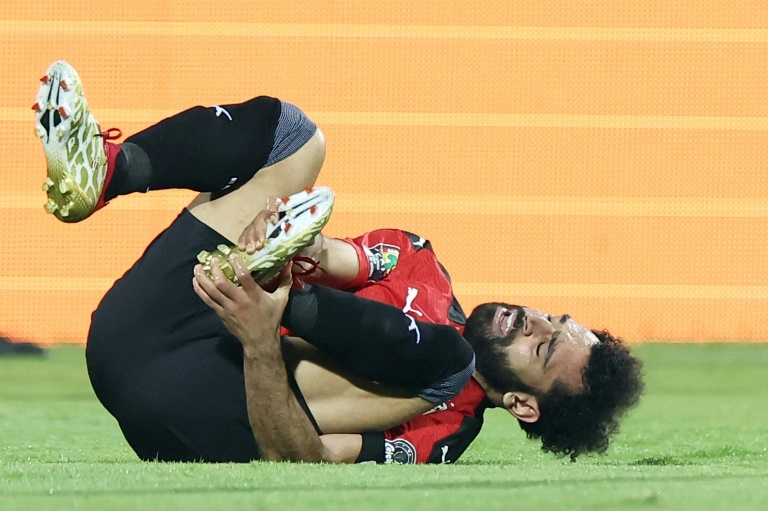 Salah and Mane netted once each in three group matches while receiving close attention and some rough treatment from opponents aware of their scoring potential.

Record seven-time champions Egypt face the Ivory Coast in the highlight of an eight-match schedule spanning four days from Sunday having managed only solitary-goal wins over Guinea-Bissau and Sudan.

An Ivory Coast side including Sebastien Haller from Ajax and Nicolas Pepe from Arsenal were among the most impressive qualifiers from the six groups and eliminated holders Algeria with a 3-1 triumph.

Senegal face dogged Cape Verde, whose forward Garry Rodrigues scored one the best of the 68 goals in the first round with an exquisite back-heel past Cameroon goalkeeper Andre Onana.

Here, AFP Sport looks ahead to the round of 16 with Gabon, Nigeria, Gambia, Cameroon, Senegal, Morocco, Ivory Coast and Mali the possible winners.

Gabon, often flops at the finals, impressed when holding Morocco despite the absence of stars Pierre-Emerick Aubameyang, Mario Lemina and Denis Bouanga due to the coronavirus.

Jim Allevinah is a clinical finisher and he could give the Gabonese the edge over a Burkina Faso team that needs to improve with a heavy burden on the shoulders of Aston Villa forward Bertrand Traore.

Form and tradition suggest Nigeria, the only nation to win all three group matches, will be too strong for opponents who fell to Mali and minnows Gambia in the first round.

Nigeria have never lost to Tunisia at the Cup of Nations and remain in Garoua while their rivals spent Friday relocating from Limbe at the other end of Cameroon, leaving them little time to prepare.

Guinea are under severe pressure with junta leader Colonel Mamady Doumbouya telling the squad they will have to repay the cost of state-funded preparations if they do not bring the trophy back to Conakry.

The absence of the suspended captain, Liverpool midfielder Naby Keita, will weaken Guinea and offer hope to Musa Barrow-inspired Gambia, whose performances have mocked being ranked 150th in the world.

After a stunning victory that eliminated four-time champions Ghana, Comoros tackle hosts Cameroon, who boast the leading scorer after the group stage in five-goal Vincent Aboubakar.

"Nothing is impossible in football," says Comoros coach Amir Abdou, and his team have clinical forwards in Ahmed Mogni from the French third division and Serbia-based El Fardou Ben Mohamed. 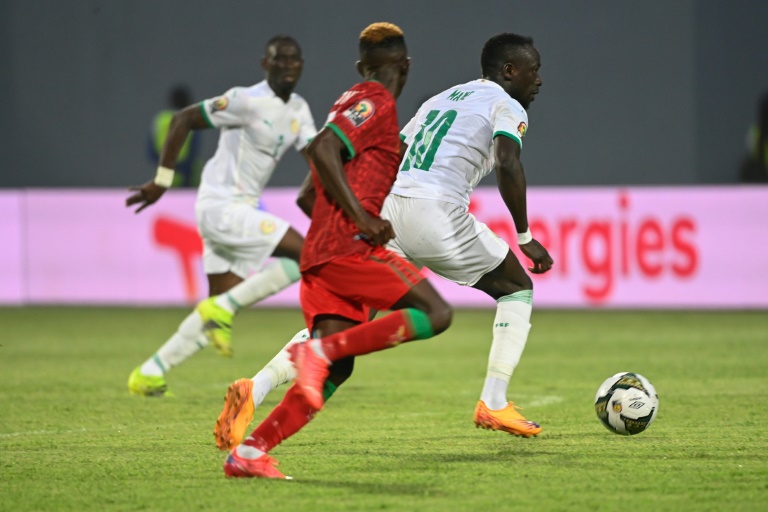 Unpredictable Cape Verde battled to overcome Ethiopia, lost to Burkina Faso and held star-studded Cameroon while coach Bubista remains at home in the island nation due to Covid-19.

Kalidou Koulibaly-captained Senegal have disappointed, needing 97 minutes to beat Zimbabwe through a Mane penalty then held to goalless draws by Guinea and Malawi.

It is 46 years since Morocco won their only Cup of Nations title and hopes are high that the Vahid Halilhodzic-coached class of '22 can go all the way.

Malawi have an impressive forward in Frank Mhango and run relentlessly, but it is hard to imagine the Flames succeeding despite a dramatic recent improvement under a new coach, Romanian Mario Marinica.

Two-time champions Ivory Coast outclassed Algeria and will be favourites to win the match of the round despite having succeeded only once in 10 previous Cup of Nations clashes against Egypt.

But Egypt coach Carlos Queiroz remains hopeful, saying "we have been concentrating on our finishing. Sometimes we try too hard to score and complicate matters."

Cameroon has been a happy hunting ground for Mali -- they achieved their highest Cup of Nations finish of second place 50 years ago and were 2020 African Nations Championship runners-up there.

They won Group F thanks largely to the penalty-taking of top forward Ibrahima Kone while the well organised Equatoguineans exceeded expectations by finishing second in Group E.