Unemployment crisis not due to foreigners: Amnesty International 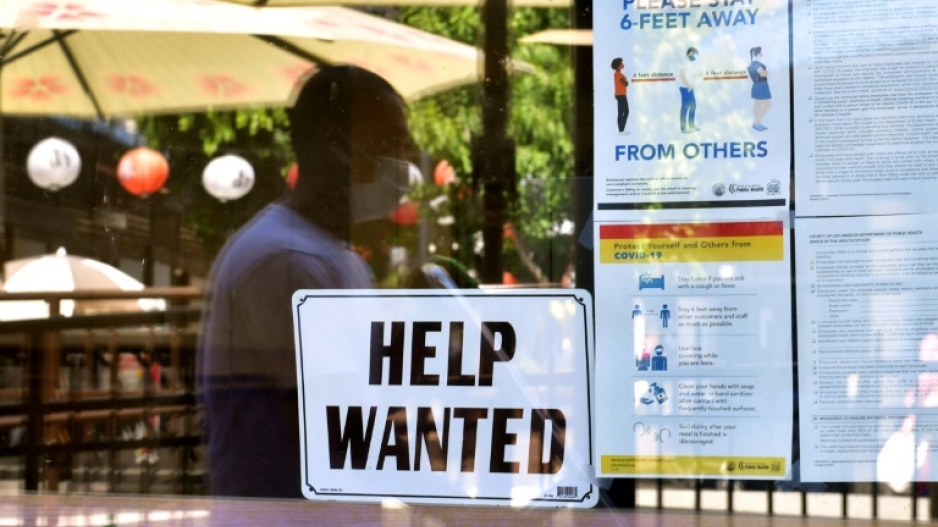 The organisation's Shenilla Mohamed says blaming the country's joblessness on refugees and asylum seekers may spark xenophobia in South Africa.

"What has been happening over the years is that they have abdicated responsibility, they have thrown it out and left everyone to their own devices and under COVID-19 we know that many, many genuine asylum seekers were unable to get the documentation they needed," she said.

On Wednesday,  Labour Minister Thulas Nxesi said quotas needed to be imposed on foreign workers, and semi-skilled employment needed to be regulated.

This came after the EFF inspected businesses to check the ratio of foreign to local workers.