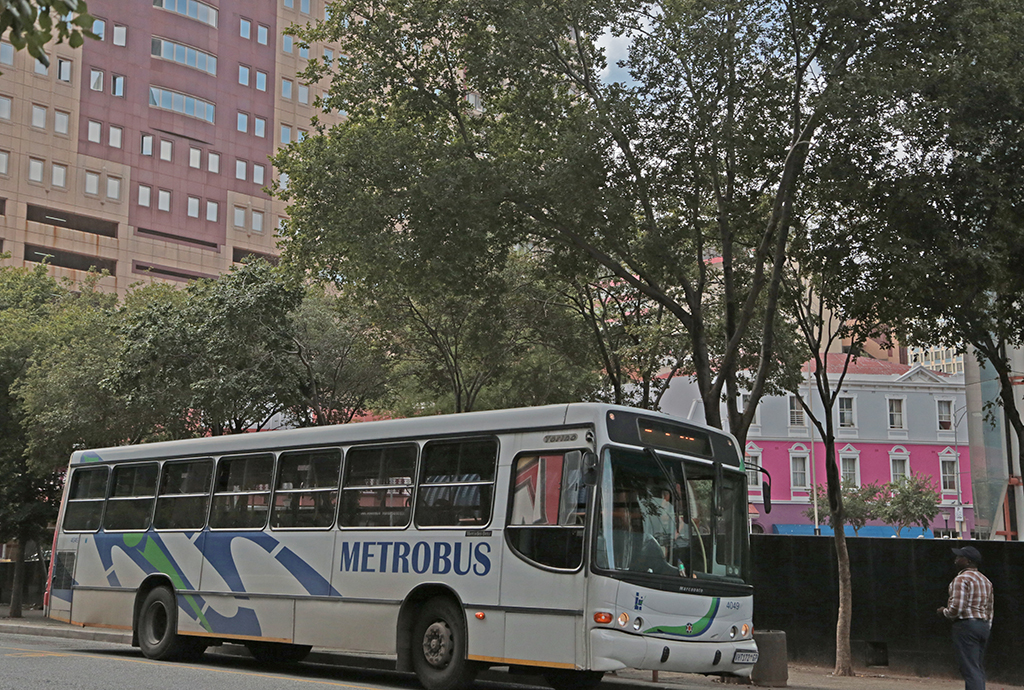 File: Metrobus has apologised to commuters for the inconvenience.

JOHANNESBURG - Metrobus commuters could be left stranded on Monday morning.

The Democratic Municipal and Allied Workers Union of South Africa, Demawusa, says its members will embark on a strike on Monday.

They want members to be paid based on the numbers of years they’ve been employed.

They are also demanding union offices in all three depots in Johannesburg.