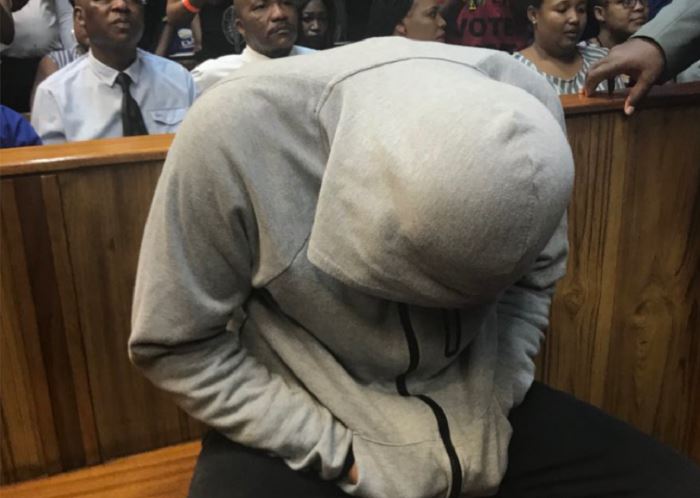 File: Nicholas Ninow, the man accused of sexually assaulting a girl in the toilets at the Dros restaurant in Pretoria.

He appeared briefly in the Pretoria magistrate's court on Wednesday morning.

During his last appearance in November, the 20-year-old was referred for mental observation but there was no bed available at the time.

Ninow allegedly raped a minor in the bathroom of the restaurant in September last year.

His bail hearing has been postponed several times as he waited for a bed to become available at Weskoppies.

Ninow's legal team has argued that he has a history of mental illness and submitted he's been a drug user since he was 14 after he was diagnosed with bipolar disorder in 2013.

The court heard that Ninow has attempted suicide several times due to depression caused by the disorder.