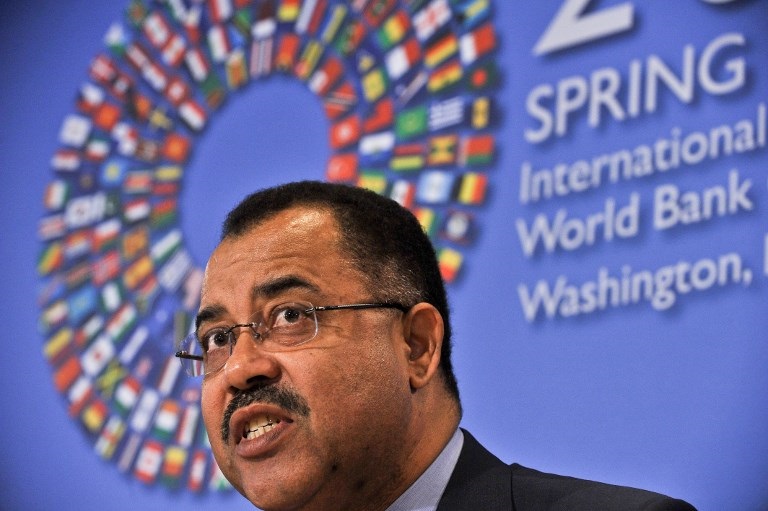 Chang briefly appeared in the Kempton Park Magistrate's court on Tuesday in connection with a fraud scheme amounting to $2-billion (R28-billion).

Chang was arrested at OR Tambo International airport recently.

Mozambican nationals were picketing outside the court.

The picketers were demanding that he pay back the money involved in financial crimes.