UPDATE: No load-shedding expected on Sunday 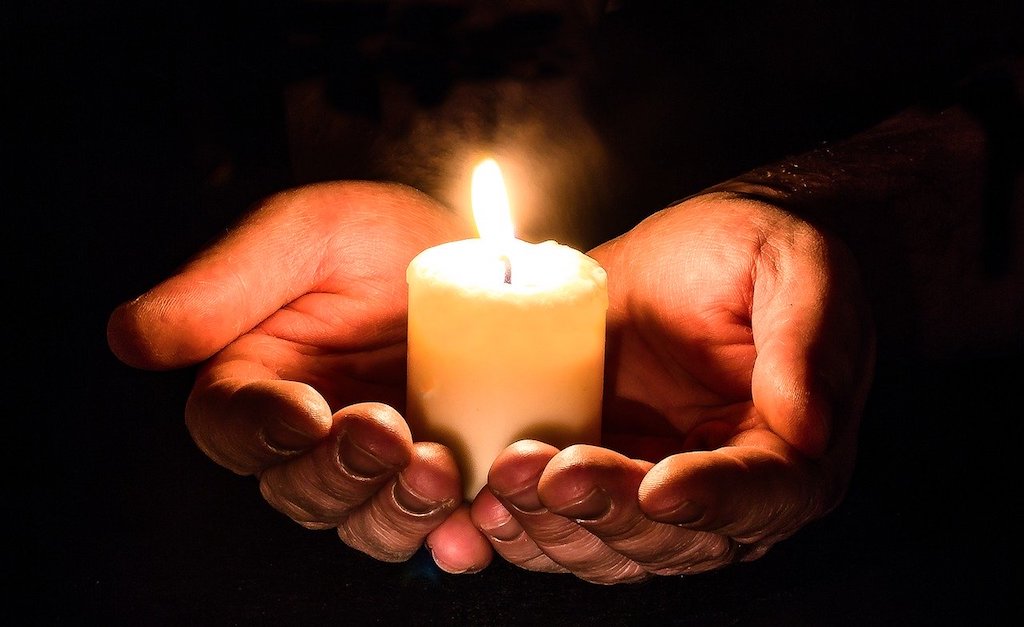 JOHANNESBURG - Eskom says it does not expect to implement load-shedding on Sunday.

Eskom however, said load-shedding could be implemented on short notice.

Previously Eskom said it will resume load-shedding on Sunday at 8am.

Consumers breathed a sigh of relief after Eskom suspended rotational power cuts at 5pm on Saturday.

READ: LOAD-SHEDDING: Schedules, info, and how it affects you

The possibility of increased power cuts remains over the next 18 months.

This as critical maintenance continues.