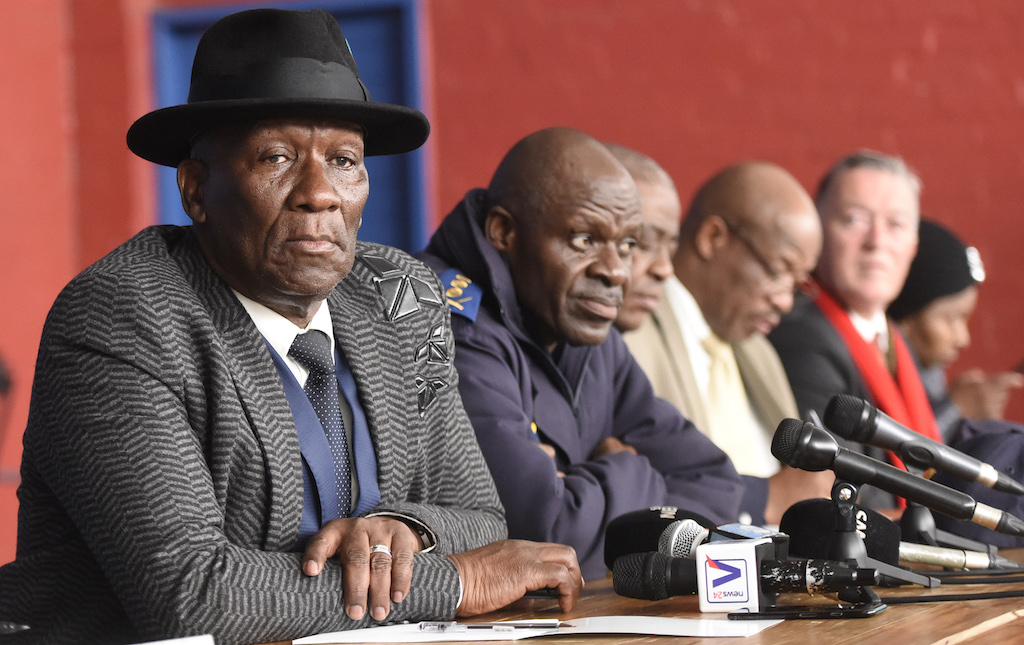 They were going to address the law enforcement officers following the deployment of SANDF in gang and crime-hit areas.

READ: 25 murders in Cape Town over weekend, despite army presence

Cele says the multi-disciplinary operations are starting to bear fruit.

At least 26 people were killed in Cape Town over the weekend, despite the military's presence.

That's compared to 43 the previous weekend and 55 the weekend before.

And in Delft, a police officer was gunned down on Saturday evening.

The army is working on the ground alongside the police and is moving from area to area instead of staying in one place.