UPDATE: Stage one load-shedding over 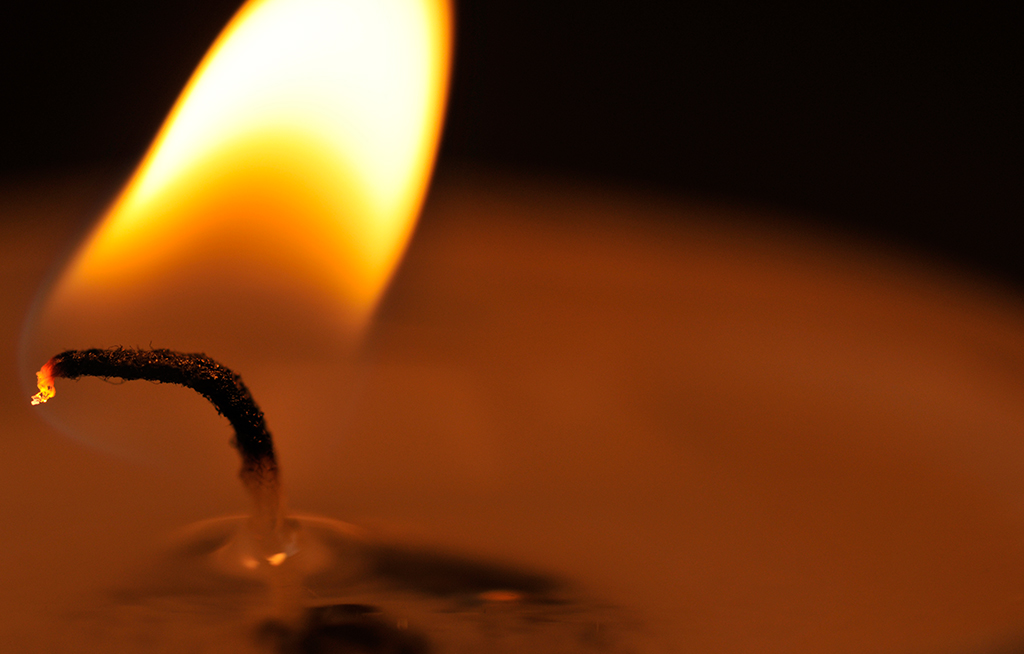 File: This is the first loadshedding in two months.

JOHANNESBURG - Stage one load-shedding is now over.

The power utility says it's now made sufficient progress with regards to the emergency reserves.

READ: Dark times ahead as Eskom warns of load-shedding

It says some municipalities may take longer to restore power.

Eskom announced this week that the risk of nationwide power cuts had increased significantly.

This after a sharp fall in coal stockpiles at five power stations.