US airport chaos as more than 2,700 flights cancelled 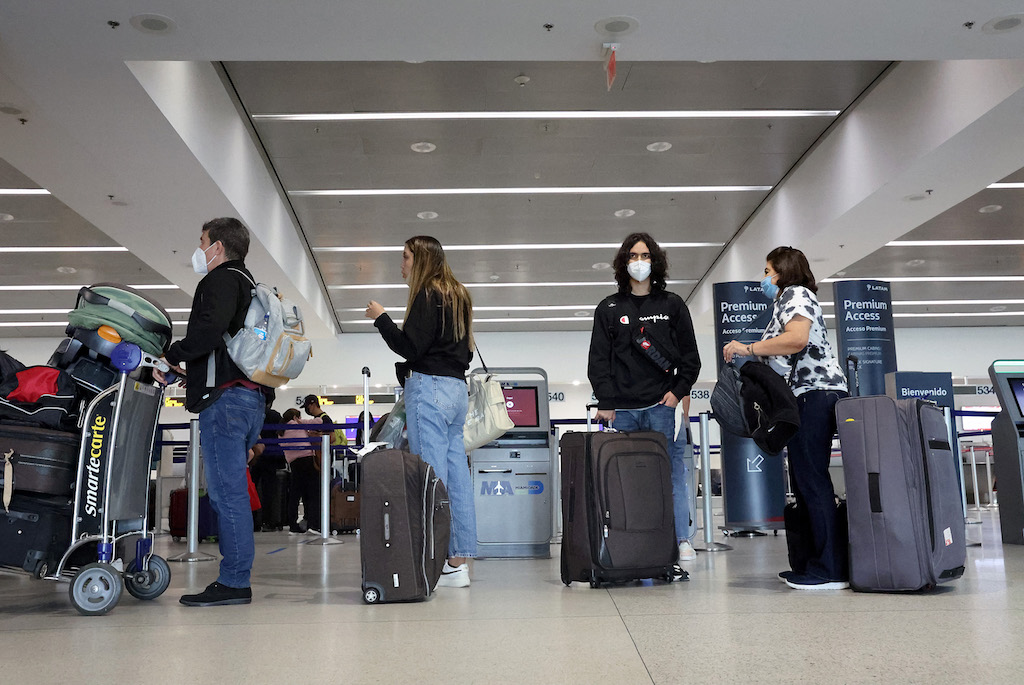 WASHINGTON - Air travel continued to be severely disrupted in the United States, with bad weather in parts of the country adding to the impact of a massive spike in Covid-19 infections fuelled by the Omicron variant.

The United States had 2,723 cancelled flights, more than half of the 4,698 cancelled worldwide, around 11pm, according to tracking website FlightAware.

In addition, 5,993 domestic flights were delayed on Saturday, out of a total of 11.043 worldwide for the day.

The worst affected US airline was SkyWest, which had to cancel 23 percent of its flight schedule, according to the site.

In the United States, airports in Chicago were particularly hard-hit because of bad weather, with a snowstorm expected in the area on Saturday afternoon and into the night.

Many pilots, flight attendants and other staff are absent from work after contracting Covid-19, or because they are quarantining after coming in contact with someone who has the infection.

Some 7,500 flights were cancelled by airlines worldwide over the Christmas weekend.