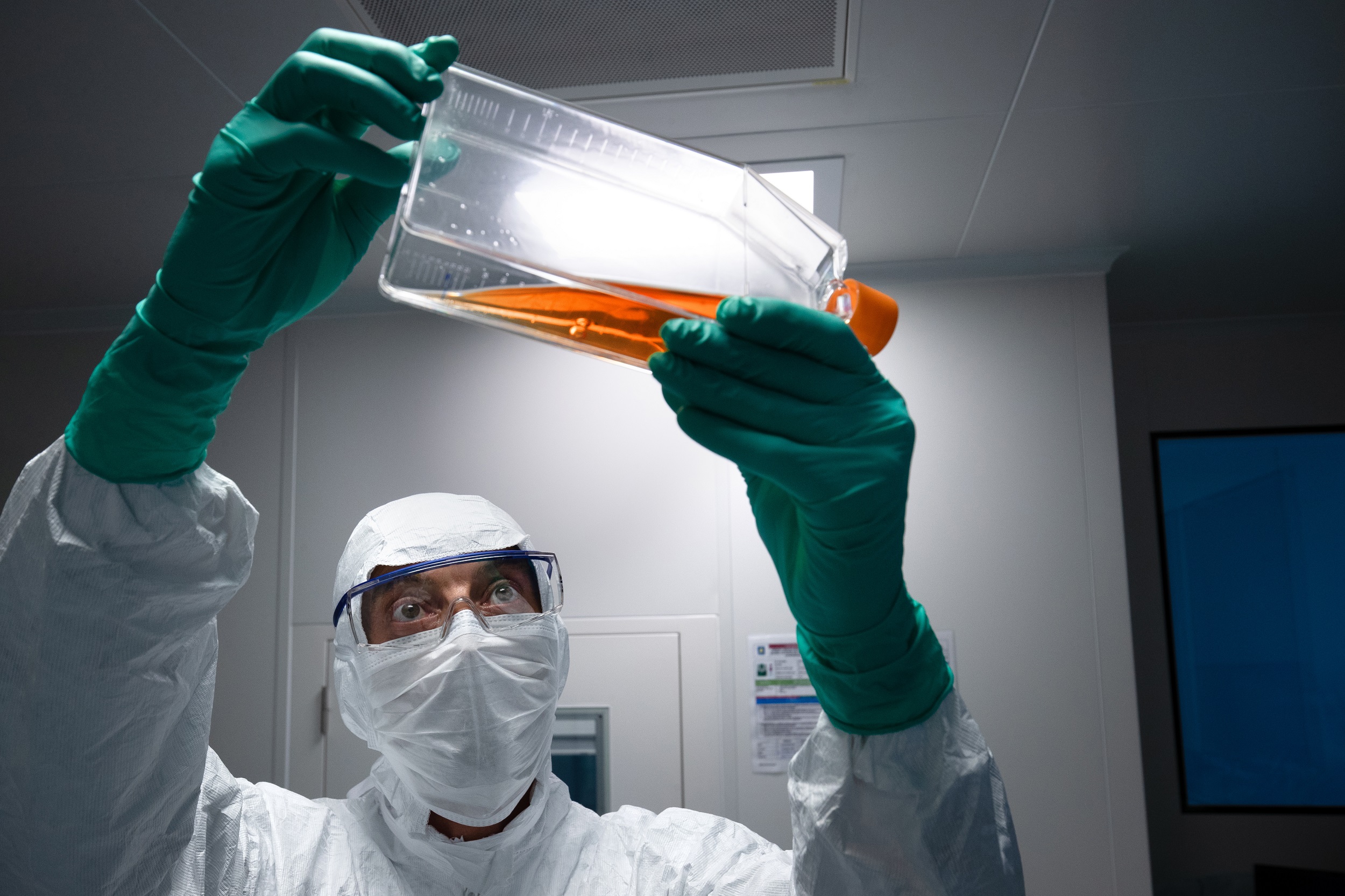 WASHINGTON - US drug regulators gave emergency approval to a COVID-19 antibody therapy on Saturday and G20 nations pushed for global access to vaccines as the pandemic led to further closures in parts of the world.

With cases surpassing 12 million in the United States, the highest in the world, many Americans were nonetheless heading to airports to travel for next week's Thanksgiving holiday despite health officials' warnings to stay home.

Some US states were imposing new restrictions, including California, where a 10 pm to 5 am curfew was taking effect.

On the opposite side of the Atlantic, British Prime Minister Boris Johnson plans to announce that restrictions across England are to end on December 2 as planned, his office said.

But the lockdown will be followed by a return to a three-tiered set of regional curbs.

Britain has suffered more than any other country in Europe from the coronavirus, with more than 54,000 deaths from 1.4-million cases.

In the Middle East, Iran announced it had shut non-essential businesses in over half its cities and towns for up to two weeks and introduced movement restrictions.

The antibody therapy approval in the United States offers some hope for those infected, though a relatively small number of doses will be available in the coming weeks.

The same therapy was used to treat President Donald Trump when he was sickened with the virus.

The green light for drugmaker Regeneron came after REGEN-COV2, a combination of two lab-made antibodies, was shown to reduce COVID-19-related hospitalizations or emergency room visits in patients with underlying conditions.

"Authorizing these monoclonal antibody therapies may help outpatients avoid hospitalization and alleviate the burden on our health care system," said Stephen Hahn, commissioner of the US Food and Drug Administration.

READ: All countries must get COVID-19 vaccine: Ramaphosa

These will be available to US patients at no out-of-pocket cost under the terms of a US government program.

But with cases surging across the US and globally, that means access will not be widespread. The US has added more than 360,000 new Covid-19 cases in the past two days alone.

There has also been positive news on vaccines in recent days from US firm Pfizer and its German partner BioNTech.

On Friday, the companies requested emergency approval of their vaccine candidate, becoming the first in the United States or Europe to do so, with trials showing it was 95 percent effective.

Hot on the heels of these companies is a vaccine developed by another biotech firm, Moderna, which says its product is also about 95 percent effective.

But despite those developments, there are concerns that countries across the world will have insufficient access to vaccines, and G20 nations gathered for a virtual summit on Saturday highlighted those worries.

"Although we are optimistic about the progress made in developing vaccines, therapeutics and diagnostics tools for COVID-19, we must work to create the conditions for affordable and equitable access to these tools for all people," said Saudi King Salman, the summit's host.

"We have a duty to rise to the challenge together during this summit and give a strong message of hope and reassurance to our people by adopting policies to mitigate this crisis," he told world leaders in opening remarks.

The vaccine progress spurred hope in Italy, one of the countries hit worst by the pandemic.

The vaccine drive "will get underway towards the end of January when we hope to have the first doses," Speranza told a meeting of pharmacists.

Italy, like its European peers struggling to cope with a devastating second wave of the pandemic, has recorded about 1.3 million cases and a death toll of nearly 50,000 since the coronavirus took hold early this year.