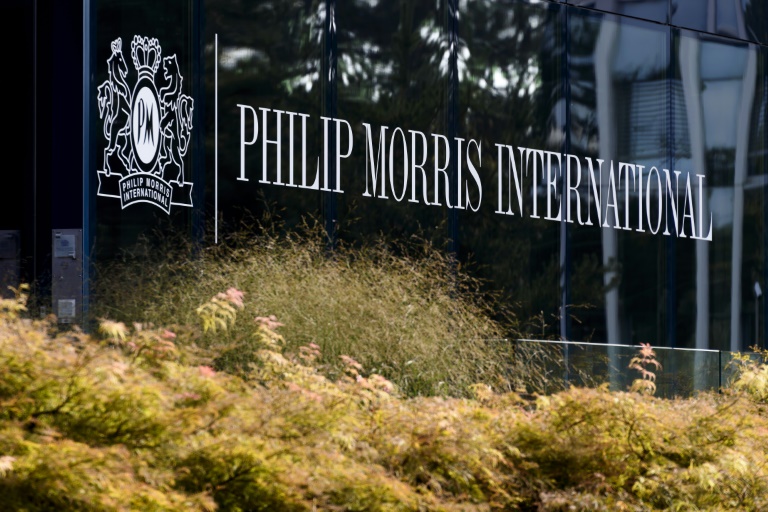 Philip Morris has invested more than $8.0 billion in smoke-free products since 2008

The Marlboro-maker agreed in July to pay £1.0 billion ($1.4 billion, 1.2 billion euros) as part of a broader push into healthcare.

Philip Morris International on Thursday said it had since won the necessary support from investors and secured regulatory approvals.

The acquisition is part of PMI's plans to expand beyond tobacco and nicotine and into a broader healthcare company.

"We have reached an important milestone in our acquisition of Vectura," PMI chief executive Jacek Olczak said in a statement.

The group has identified respiratory drug delivery as a key focus, under broader plans to generate at least $1.0 billion in annual net revenues from nicotine-free products by 2025.

"We are very excited about the critical role Vectura will play in our Beyond Nicotine strategy and look forward to working with Vectura's scientists and providing them with the resources and expertise to grow their business to help us achieve our goal," added Olczak.

Since 2008, the cigarette giant has invested more than $8.0 billion in smoke-free products, such as vaping, which it says is less harmful than smoking.

However, the Vectura takeover has faced heavy criticism from charities and medical groups.

More than 20 organisations, including anti-smoking charities and public health groups, together wrote to Vectura management urging it to reconsider the takeover on ethical and practical grounds.

Sarah Woolnough, chief executive of both Asthma UK and the British Lung Foundation, accused Vectura of seeking a quick profit.

"Vectura has sold out millions of people with lung disease, and instead prioritised short-term financial gain over the long-term viability of Vectura as a business," she said.

"Vectura is now owned by a tobacco company, and this could cause considerable problems, such as the firm being excluded from research and clinical networks."

She added that it "creates perverse incentives for Philip Morris International to sell more of its harmful products so they might then profit again through treating smoking-related diseases".