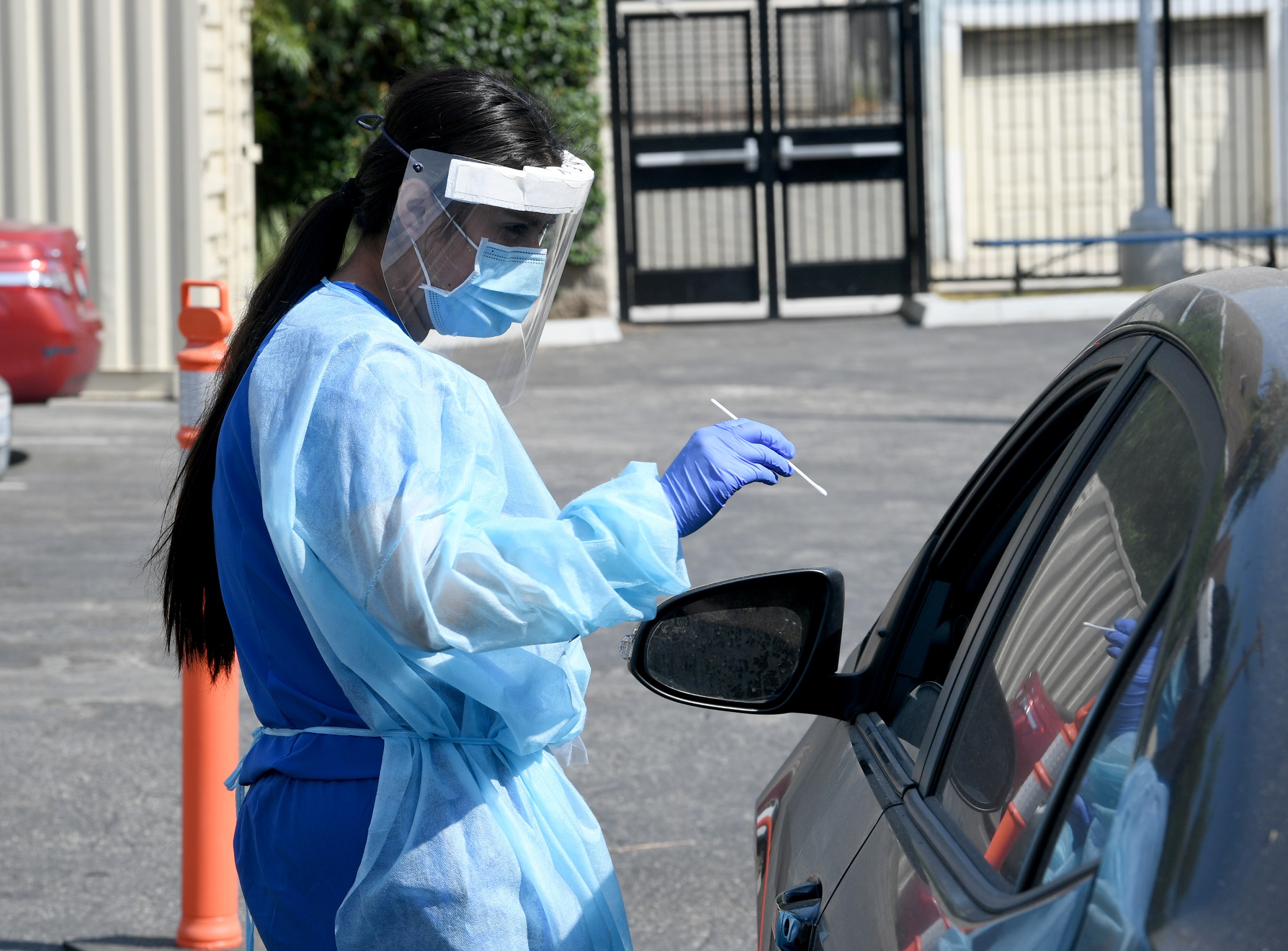 According to a rolling tally by Johns Hopkins University, 199,531 Americans have died and 6.8 million have been confirmed infected.

The US has had the world's highest official death toll for months, ahead of Brazil and India, with 136,895 and 87,882 deaths respectively.

Overall, the US accounts for four percent of the world's population and 20 percent of its coronavirus deaths, while its daily fatality rate relative to the overall population is four times greater than that of the European Union.

Critics say the statistics expose the Trump administration's failure to meet its sternest test ahead the November 3 election.

Trump insisted on "Fox and Friends" on Monday that the United States was "rounding the corner with or without a vaccine."

"I would say that you'll have (a vaccine) long before the end of the year, maybe by the end of October," he told Fox, adding that his priority was "total safety -- it's number one."

Without adhering to masks, distancing and contact-tracing, and without ramping up testing, tens of thousands more could still die before life returns to normal in the US.

"What we need to do is shift... towards a more screening approach that's proactive to test asymptomatic individuals," Harvard surgeon and health policy researcher Thomas Tsai told AFP.

READ: How the coronavirus changed US political conventions, perhaps forever​​​​​​​

He said the government should approve rapid, at-home antigen tests, which it has been reluctant to do so far, and which would require the government pay for it instead of insurance companies.

Anticipating a "twindemic" of coronavirus and flu, officials are stocking up on a record number of flu vaccines.