US comedian Kathy Griffin says she has lung cancer 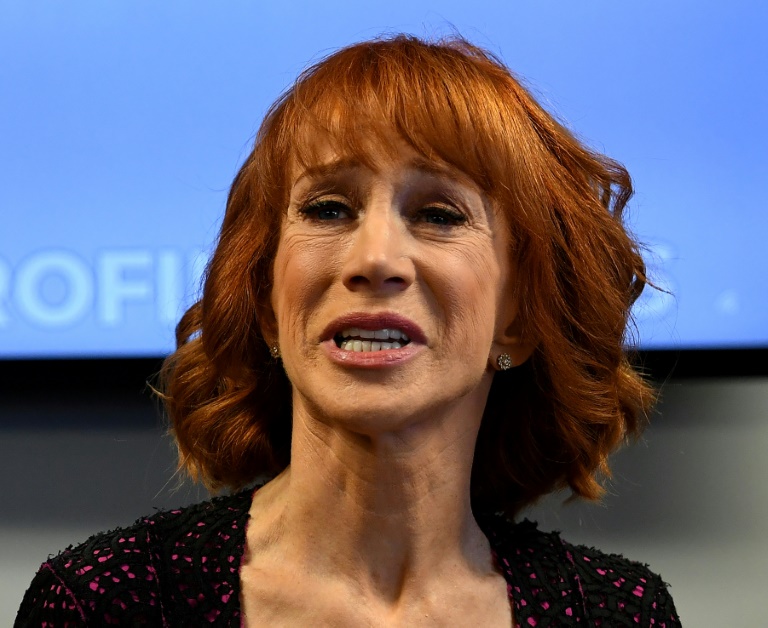 LOS ANGELES - Outspoken US comedian Kathy Griffin, whose decades-long stand-up career was briefly derailed in 2017 after a grisly stunt with a prop depicting Donald Trump's severed head, said on Monday that she has lung cancer.

"I'm about to go into surgery to have half of my left lung removed. Yes, I have lung cancer even though I've never smoked!" Griffin said in a statement posted on Twitter.

She said her doctors were optimistic as the cancer was stage one and confined to her left lung, and that she was not expected to have to undergo chemotherapy or radiation.

"I should be up and running around as usual in a month or less," she said.

Griffin is a trailblazing comedian whose first album "For Your Consideration," released in 2008, was the first by a woman to debut at the top of the Billboard comedy charts.

She went on to release five more albums, and has appeared in multiple films and television shows throughout her stand-up career.

But in 2017 the award-winning performer posed with a prop depicting Trump's severed, bloodied head.

Though she rapidly back-pedalled and apologised, the stunt cost her a job with CNN and united conservatives and liberals in outrage.