COVID-19: US expert panel to vote on J&J vaccine 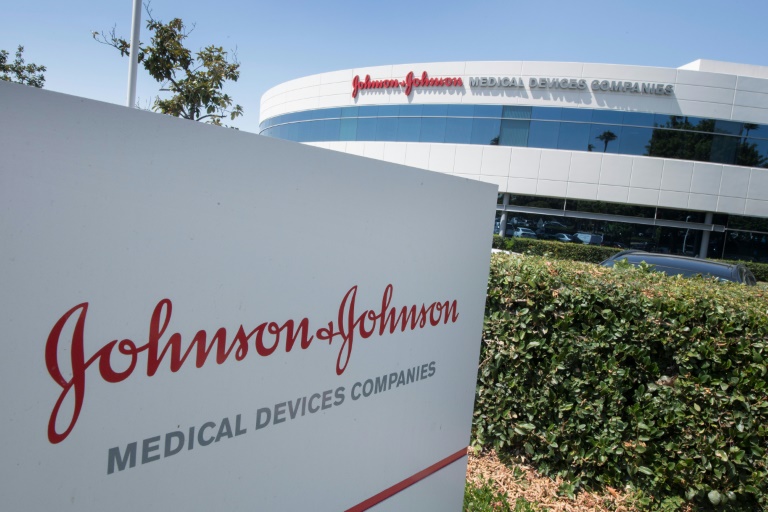 Experts say Johnson &Johnson's Covid-19 shot will be another invaluable tool in bringing the outbreak to a close in the United States, where more than 500,000 people have died

WASHINGTON - A US panel of independent experts was set to vote Friday on whether to recommend emergency approval of Johnson & Johnson's single-shot Covid-19 vaccine, potentially paving the way for at least three million doses to ship next week.

The committee's 22 members, who were convened by the Food and Drug Administration and include leading scientists as well consumer and industry representatives, will hold a daylong virtual meeting to decide if the known benefits of the drug outweigh its risks.

It is an exercise in transparency without parallel among other advanced countries, giving the public access to the nitty gritty details of the scientific debate.

Though the panel's recommendations aren't binding, they are usually followed, and the members are widely expected to vote in favor.

An emergency use authorization (EUA) would soon follow, making the J&J vaccine the third to be greenlighted in the United States after Pfizer's and Moderna's were provisionally approved in December.

"If the FDA approves the use of this new vaccine, we have a plan to roll it out as quickly as Johnson & Johnson can make it," US President Joe Biden said Thursday.

The FDA released its own analysis ahead of the meeting that showed the vaccine was highly effective in preventing severe Covid-19, including newer variants.

In a global trial of almost 40,000 people, the efficacy against severe disease was 85.4 percent, but it fell to 66.1 percent when including moderate forms of the disease.

This makes it slightly less protective than the Pfizer and Moderna's two-shot regimens, which both have an efficacy of around 95 percent against all forms of Covid-19 from the classic coronavirus strain.

Nevertheless, experts say J&J's shot will be another invaluable tool in bringing the outbreak to a close in the United States, where more than 500,000 people have died.

Crucially, it requires just one dose, while both Pfizer and Moderna's need two, and it can be stored at normal fridge temperatures rather than in freezers, easing the logistical burden.

Analyses of different demographic groups, meanwhile, revealed no marked differences in the J&J vaccine's effects across age, race or people with underlying conditions.

It was also generally well-tolerated, with no reports of severe allergic reactions (anaphylaxis), which have been seen in rare cases for the Pfizer and Moderna shots.

There was a hint, based on preliminary data, that the vaccine might be effective against asymptomatic infection -- though J&J said they need to do more research to confirm this.

The company has announced it aims to deliver a total of 20 million doses by the end of March, with 100 million by June -- though the US is pushing to expedite that timeline.

The J&J vaccine uses a common-cold causing adenovirus, which has been genetically modified so that it can't replicate, to carry the gene for a key protein of the coronavirus into human cells.

Those cells then produce that protein, which in turn trains the human immune system should it encounter the real virus.

Other adenovirus vector vaccines against Covid-19 include those made by AstraZeneca-Oxford and Russia's Sputnik V.