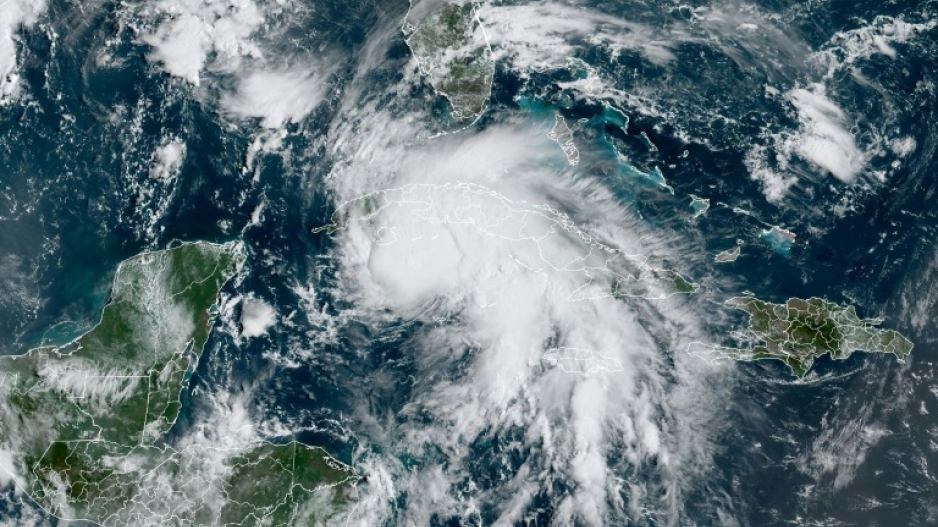 Authorities in Louisiana and elsewhere on the US Gulf Coast issued increasingly dire sounding warnings Saturday as Hurricane Ida, a storm expected to pack powerful 130 mph winds, moved with unexpected speed toward the New Orleans area.

"Ida is expected to be an extremely dangerous major hurricane when it approaches the northern Gulf coast on Sunday," the National Hurricane Center (NHC) said, adding that storm preparations should be "rushed to completion."

Tropical storm-force winds are expected to hit the area Saturday afternoon, with hurricane-strength winds coming on Sunday or early Monday.

Southern Louisiana was bracing for massive damage and flooding -- with rainfall of up to 20 inches (50 centimeters) predicted in spots -- as the fast-intensifying storm, after pummeling western Cuba, moves through the Gulf.

As of Saturday morning, Ida packed maximum sustained winds of 85 mph (135 kph) and was moving on a northwestern track at a rapid 16 mph, the NHC said.

In New Orleans, Mayor LaToya Cantrell urged people within the city's hurricane protection area to hunker down, saying it was too late for them to leave.

"We don't want to have people on the road and therefore in greater danger," she said in a briefing late Friday, the nola.com website reported.

To avoid the chaos that followed Katrina, with thousands of people stranded by floodwaters, Cantrell said the city had protectively chartered 125 coach buses for post-storm evacuations.

On Saturday, traffic was heavy on highways out of the area.

The National Weather Service is forecasting a "life-threatening storm surge" -- as high as 15 feet around the mouth of the Mississippi River --  when the hurricane makes landfall along the Louisiana and Mississippi coasts.

It warned of "catastrophic wind damage" and said Ida could generate tornadoes.

"The time to act is NOW," the New Orleans branch of the US National Weather Service urged in a tweet.

Category Four is the second-highest on the Saffir-Simpson hurricane wind scale, with a minimum wind strength of 130 miles (209 kilometers) per hour.

Louisiana has declared a state of emergency in preparation for the storm.

Officials earlier ordered mandatory evacuations outside the levee-protected areas of New Orleans and flood-prone coastal towns on the state's coast such as Grand Isle.

"People are packing and leaving right now," Scooter Resweber, Grand Isle's police chief, told local media. "This is going to be a big one."

The emergency declaration, approved by President Joe Biden, will expedite federal assistance to the southern state to bolster its emergency preparedness and response.

The hurricane made landfall late Friday in western Cuba as a Category 1 storm, packing winds near 80 miles per hour. More than 10,000 people were evacuated in Pinar del Rio province. 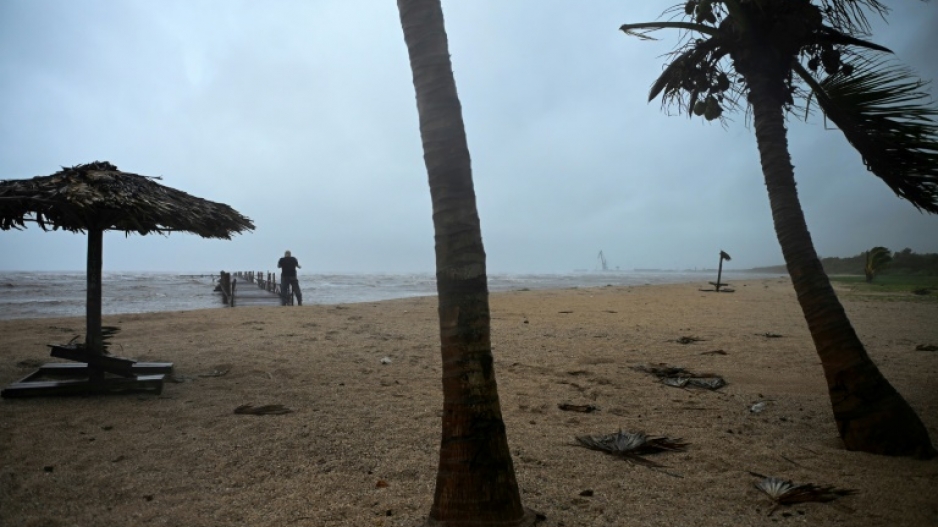 Louisiana Governor John Bel Edwards warned people to "be ready for whatever comes," adding in a Twitter message Saturday, "This storm will bring serious impacts across the state."

Meantime, a Category One hurricane named Nora was on a track threatening Mexico's central Pacific coast state of Jalisco, the NHC said Saturday. It warned of "life-threatening flash floods and mudslides."

Scientists have warned of a rise in cyclone activity as the ocean surface warms due to climate change, posing an increasing threat to the world's coastal communities.