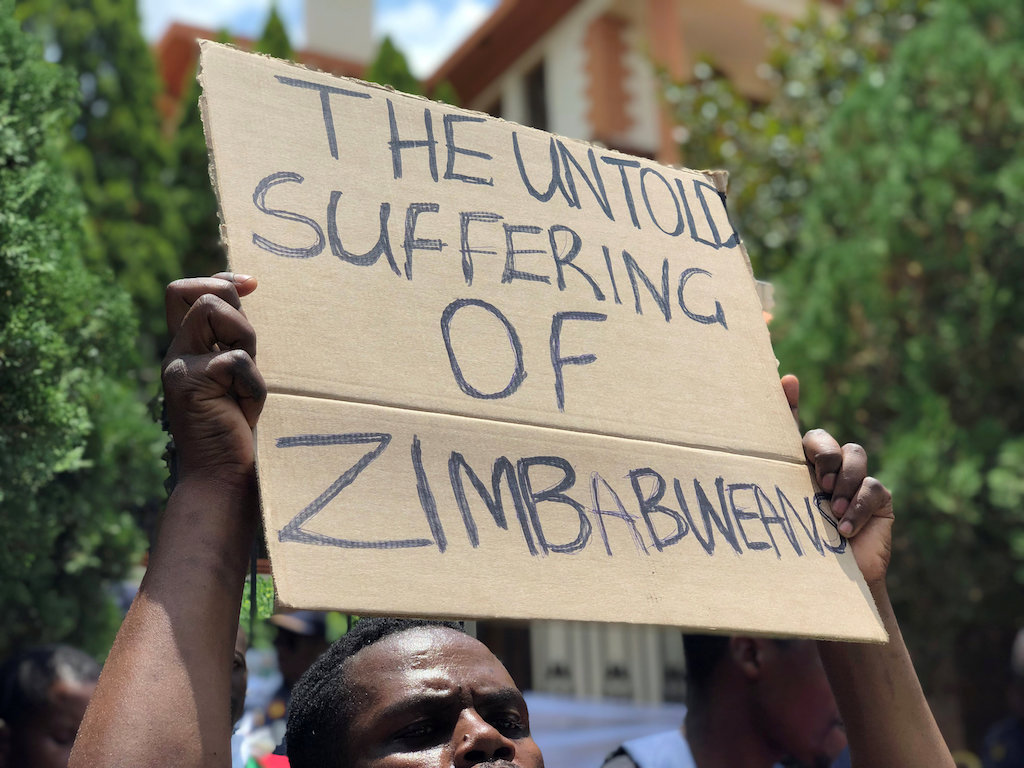 File: Anger among the population has mounted over triple-digit inflation, rolling power cuts and shortages of US dollars, fuel and bread.

WASHINGTON - US disappointment with Zimbabwe's government keeps growing amid the heavy-handed response of authorities to any form of opposition, a senior State Department official said.

"The disappointment just keeps getting worse and worse, unfortunately," said the official, speaking on background to reporters. "The government seems to be getting even more violent in their response to any form of opposition."

The official said Washington had made clear to the government of President Emmerson Mnangagwa what it would take to improve relations between Zimbabwe and the United States.

Mnangagwa's government banned anti-government protests by the opposition Movement for Democratic Change, which accuses the authorities of political repression and mismanaging the economy.

Anger among the population has mounted over triple-digit inflation, rolling power cuts and shortages of US dollars, fuel and bread.

In March, President Donald Trump extended by one year US sanctions against 100 entities and individuals in Zimbabwe, including Mnangagwa, saying his government had failed to bring about political and economic changes.