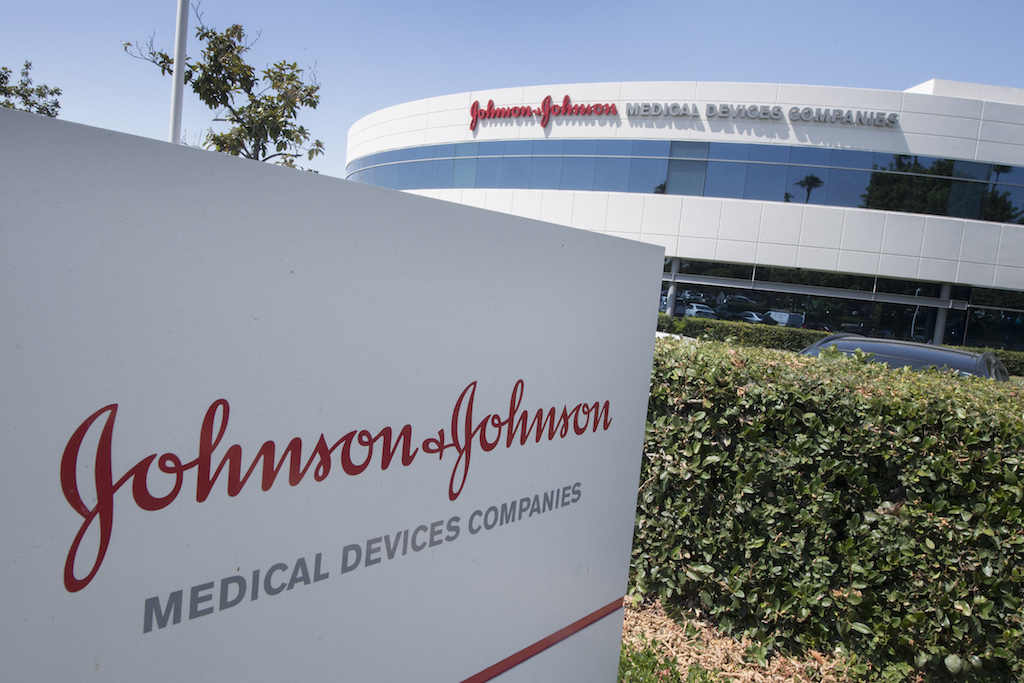 The entry sign to the Johnson & Johnson campus shows their logo in Irvine, California.

WASHINGTON - Johnson & Johnson COVID-19 vaccinations can restart, US health regulators said Friday after the shots' rollout was paused due to worries over blood clotting.

Health authorities in the United States on April 14 proposed a halt on the vaccine following instances of severe blood clots among a handful of the millions of Americans who received the vaccine.

The news came shortly after an expert panel recommended lifting the pause because the shots benefits exceeded possible dangers.

"We have concluded that the known and potential benefits of the Janssen Covid-19 vaccine outweigh its known and potential risks in individuals 18 years of age and older," said Janet Woodcock, head of Food and Drug Administration in a joint statement with the Centers for Disease Control and Prevention (CDC).

CDC head Rochelle Walensky said "exceptionally rare events" of clotting were identified, adding that regulators will continue to monitor the rollout of the vaccines.

According to data presented Friday, of 3.9-million women who got the Johnson & Johnson shot, 15 developed serious blood clots and three died.

There were no reported cases among men.

Europe's medicines regulator said Tuesday that blood clots should be listed as a "very rare" side effect of Johnson & Johnson's coronavirus vaccine.

The regulator said its safety committee "concluded that a warning about unusual blood clots with low blood platelets should be added to the product information" for the J&J shot.