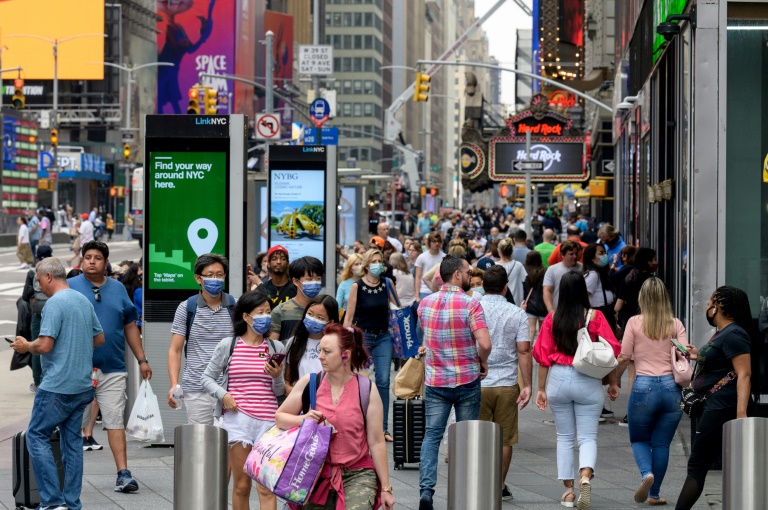 The US Census Bureau said in a report that Covid-19 stimulus payments boosted incomes and lowered poverty in 2020. AFP/Angela Weiss

NEW YORK - Massive US government stimulus payments during the COVID-19 pandemic last year boosted household income and lowered the share of Americans living in poverty, according to government data analysis.

As the pandemic forced the economy to largely shut down, causing massive job losses, the US Congress approved a series of huge rescue packages with cash payments to individuals and funding to allow companies to continue paying wages.

And the measure of poverty that takes stimulus payments into account dropped to 9.1 percent, 2.6 percentage points lower than 2019, the agency said.

Without factoring in the government aid, however, the official poverty rate rose for the first time in six years to 11.4 percent, meaning about 3.3 million more people fell into poverty last year.

READ: US lawmakers set to vote on virus stimulus deal

That decline was "the first statistically significant decline in median household income since 2011."

The data are based on multiple Census reports.