US ready to deliver millions of Covid vaccines to youngest children 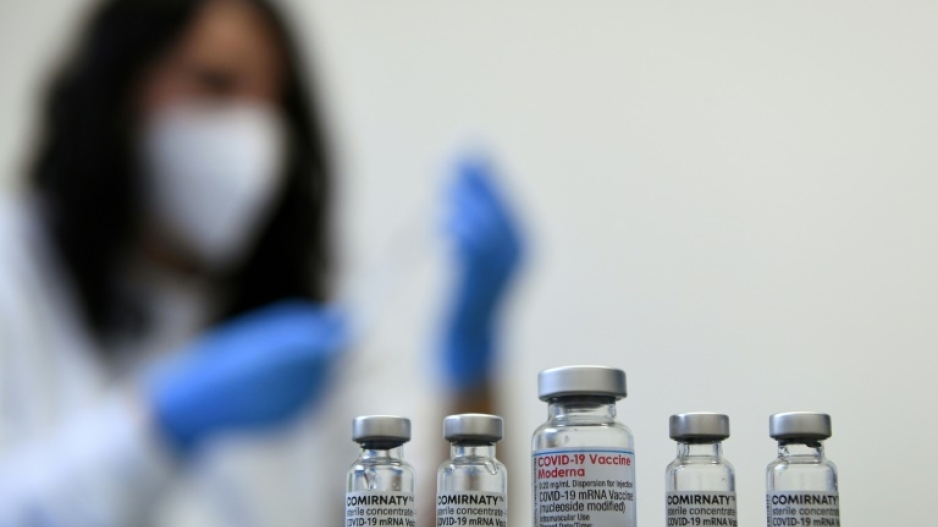 WASHINGTON - The White House on Thursday said it had an operational plan to deliver 10 million doses of COVID vaccine for the nation's youngest children by June 20, pending clearance by regulators.

Both appear safe and effective, according to results announced by the companies, though the FDA's independent analysis of the data should be posted in a few days' time.

Children under five are the only age group not yet eligible for immunization against COVID in most countries, a source of concern for many parents.

Severe disease from COVID is very rare among under-fives but can occur, with 482 US deaths in this age group since the start of the pandemic, or about 0.1-percent of all deaths, according to official data.

Children can also contract a rare post-viral condition called multisystem inflammatory syndrome in children (MIS-C), which has affected some 8,525 US children and killed 69.

Like adults, some children who get COVID may go on to develop long COVID, with new, ongoing or returning symptoms, including brain fog and fatigue.