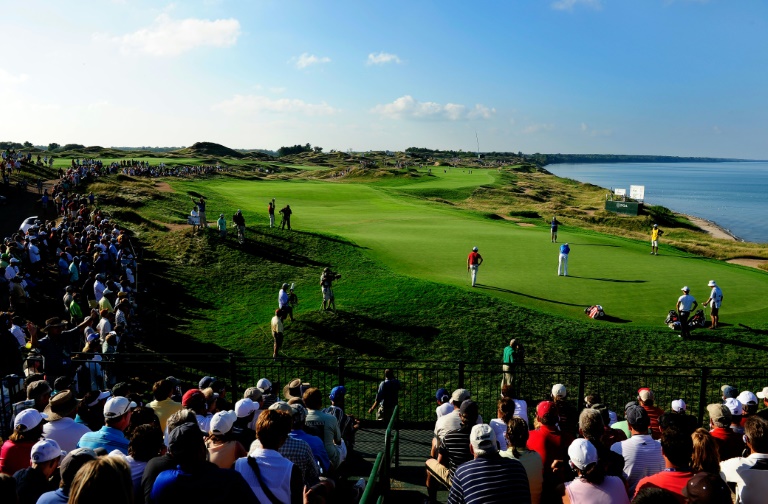 LONDON - A year's delay has only made the United States more hungry to reclaim the Ryder Cup, but captain Steve Stricker knows even a star-studded American side will have to battle to wrest the coveted trophy from Europe at Whistling Straits next week.

"I feel like on paper, from head to toe, the world ranking, I would say we're a stronger team," Stricker said of a team that features eight of the top 10 in the world rankings. "But I don't think our guys feel we're better. They know deep down how hard it is to beat them."

Europe have won nine of the last 12 editions and 11 since continental Europeans joined the biennial match-play showdown, swelling the ranks of the team from Britain and Northern Ireland.

Spain's Sergio Garcia, one of Padraig Harrington's European captain's picks, has earned the most points in the continent's Ryder Cup history and owns a record of 22-12 with seven ties.

He says the Europeans are still in catch-up mode.

"I'm not going to deny that. But at the same time, if you look overall, I think we're still behind ... and that's a goal to try to tilt the balance in our favor when it comes in the global score of the Ryder Cup."

Europe closed the gap in that overall record to 26 US wins to 14 European with two drawn with their victory at Le Golf National in France in 2018.

Then as now the USA boasted the advantage on paper, with players who had combined to win 10 of 16 prior major championships, but they were out-classed 17.5-10.5.

Europe's recent success make them unlikely underdogs despite the rankings, but there's no question they'll be in hostile territory at Whistling Straits, the bunker-strewn layout along the shore of Lake Michigan that has hosted three PGA Championships.

The notoriously partisan Ryder Cup crowd will have even fewer Europe backers this year as pandemic travel restrictions continue to bite.

England's Ian Poulter said the visitors will try to turn that to their advantage, as Europe's women did in the Solheim Cup matches in Ohio this month. 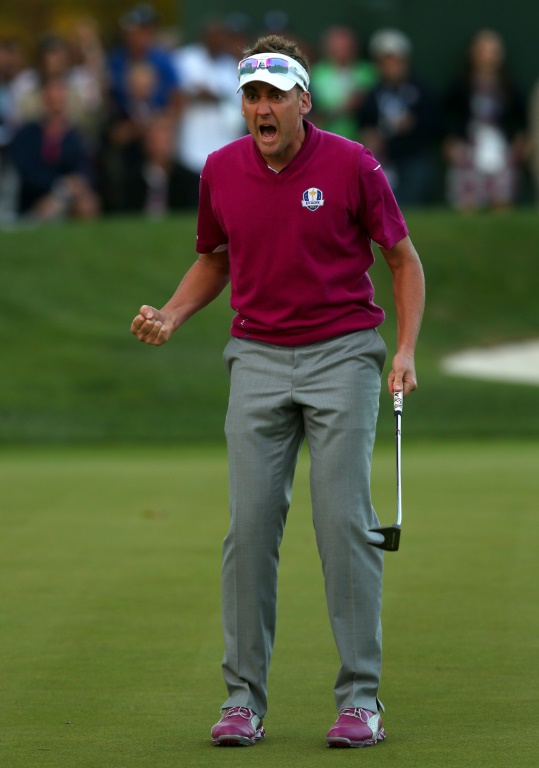 "It's a different scenario that we are going to experience and hopefully we can pull all of the energy from that that we need," he said. "Hopefully we can do just exactly what the girls did."

Poulter says the "magic sauce" for Europe has been team chemistry - something US captain Stricker is trying to build on a squad featuring six rookies and the feuding duo of Brooks Koepka and Bryson DeChambeau.

Koepka has insisted he'll be ready to tee it up despite injuring his left wrist hitting out of the rough at the US PGA Tour Championship this month.

The four-time major champion raised eyebrows with an interview with Golf Digest in which he suggested team bonding might not be up his alley.

What they lack in world rankings power and major titles they might well make up for in Ryder Cup experience, with a combined 39 Ryder Cup appearances and 12 victories among them.