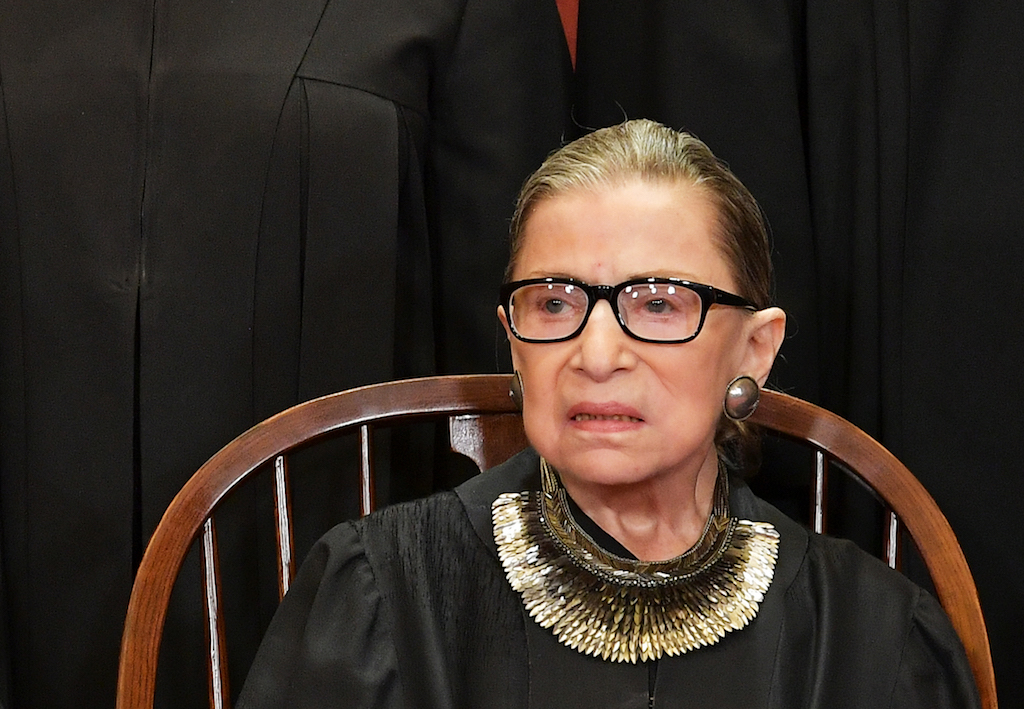 WASHINGTON - Progressive icon and doyenne of the US Supreme Court, Ruth Bader Ginsburg, has died at the age of 87 after a battle with pancreatic cancer, the court announced Friday.

Ginsburg, affectionately known as the Notorious RBG, passed away "this evening surrounded by her family at her home in Washington, DC," the court said in a statement.

Only the second woman ever appointed to the Supreme Court, her death less than two months before a high-stakes presidential election will likely see President Donald Trump move quickly to name her successor.

The Republican-led Senate is equally likely to confirm the nomination at record speed, cementing a conservative majority on the court which has final say on a number of the touchiest subjects dividing America - from abortion to firearms, civil rights to the death penalty.

"Our Nation has lost a jurist of historic stature," Chief Justice John Roberts was quoted as saying in the court statement.

"We at the Supreme Court have lost a cherished colleague. Today we mourn, but with confidence that future generations will remember Ruth Bader Ginsburg as we knew her -- a tireless and resolute champion of justice."