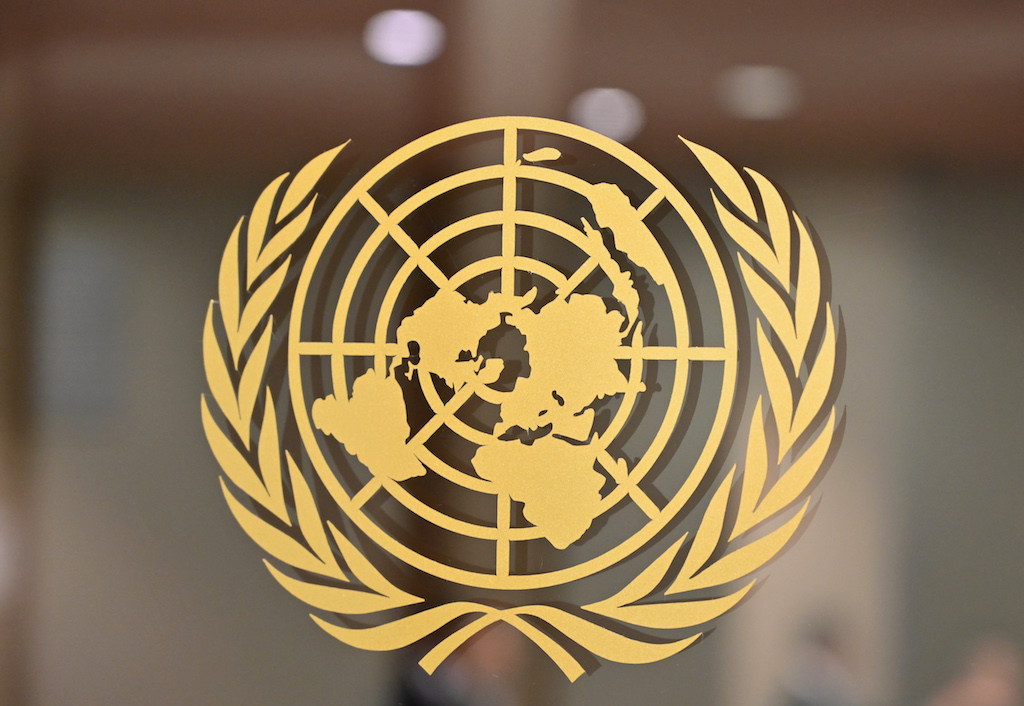 File: The UN contributed to the end of apartheid; its commitment to assist in ending extreme poverty in SA remains strong.

UNITED NATIONS - A lawyer appointed by the United Nations to probe the mysterious 1961 plane crash death of secretary-general Dag Hammarskjold said on Monday that the United States, Britain and South Africa were withholding information.

Tanzanian lawyer Mohamed Chande Othman said in a report released by current Secretary-General Antonio Guterres that he would need more time to finish his review of the crash in present-day Zambia because those countries weren't responding to his questions.

"Information of the type requested is the missing link that makes the present picture incomplete, and its conspicuous absence from the record means that conclusions about the cause of the crash cannot yet be reached," Othman wrote.

"South Africa, the United Kingdom and the United States must be almost certain to hold important undisclosed information."

Hammarskjold had been traveling in an Albertina DC6 near the city of Ndola in what was then known as Northern Rhodesia when the crash occurred.

Fifteen other people died in the disaster.

At the time, the Swedish diplomat was seeking to unite Congo and stop the mineral-rich Katanga province from seceding.

Two investigations concluded the crash was caused by pilot error.

But since 2014, new probes have focused on a possible plot.

Othman received his most recent mandate to investigate the case in early 2018, and it is due to expire soon.

He notes that several countries including France, Belgium, Sweden and Zimbabwe had responded to his questions, but the US, Britain and South Africa had not, even though they had designated an "independent appointee" to handle his requests.

Justifying his request for an extension, Othman mentioned the likelihood that UN member states intercepted communications related to the crash, as well as the existence of Katangan air assets that could have attacked the secretary-general's plane.

He also cited the presence of foreign forces, including pilots and intelligence agents, on the ground at the time of the crash.

Guterres has backed Othman's request for more time, and in a letter accompanying Othman's report said the secrecy has been lifted at the UN regarding thousands of cases related to Congo.

It is now up to the UN General Assembly to decide whether or not to extend the investigation, and if Othman or another person should lead it.