US warns against manipulation of gas prices by hoarding 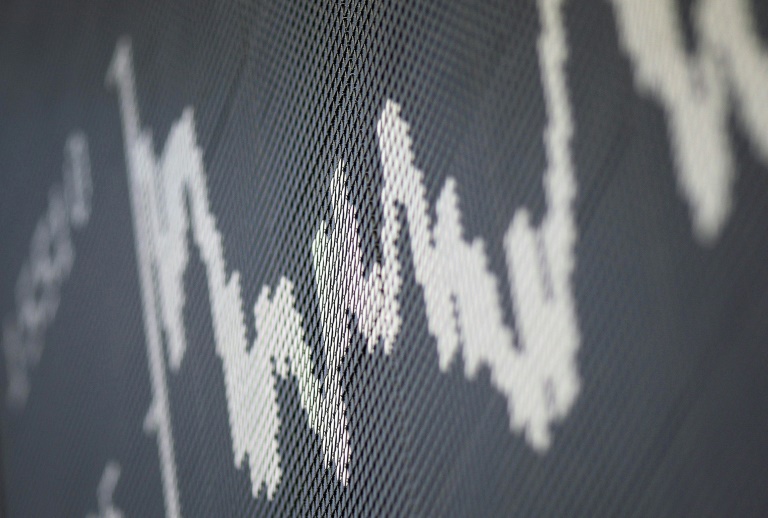 File: A graph of how stocks are faring. AFP/Daniel Roland

WARSAW - US Energy Secretary Jennifer Granholm on Wednesday warned against
"manipulation" of gas prices in Europe, as a group of European lawmakers accused Russia of being behind price rises.

"The US has been clear that we and our partners have to be prepared to continue to stand up when there are players who may be manipulating supply in order to benefit themselves," Granholm said in an online briefing during a visit to Warsaw.

"We want to all have our eye on the issue of any manipulation of gas prices by hoarding or the failure to produce adequate supply," she told reporters.

"We are looking at this very seriously and we are united with our European allies in making sure you get adequate, affordable gas supply this winter," she added.

The looming energy crisis facing Europe overshadowed a meeting of EU ministers on Wednesday, with participants describing the situation -- being felt globally -- as "critical".

The continent faces soaring power prices as its economy recovers from the COVID pandemic and as winter approaches while natural gas reserves are at a worrying low level.

A profound EU transformation towards a low-carbon future, phasing out fossil fuels, is adding to the pressure on the bloc&#39;s market and households.

A group of more than 40 members of the European Parliament has written a letter accusing Russia's Gazprom of manipulating gas prices.

They see a diminishing flow of Russian gas through Ukraine as an attempt by Moscow to force Germany to approve activation of a newly completed gas pipeline through the Baltic Sea, Nord Stream 2. Gazprom denies the accusation.

While the EU is struggling, the situation is far worse in former EU member Britain, where wholesale energy prices are outstripping even those soaring in the rest of Europe.

The United States is also seeing an increase in energy prices but is largely shielded because of gas production from its shale fields.