US warns of 'imminent attacks' in Mozambique 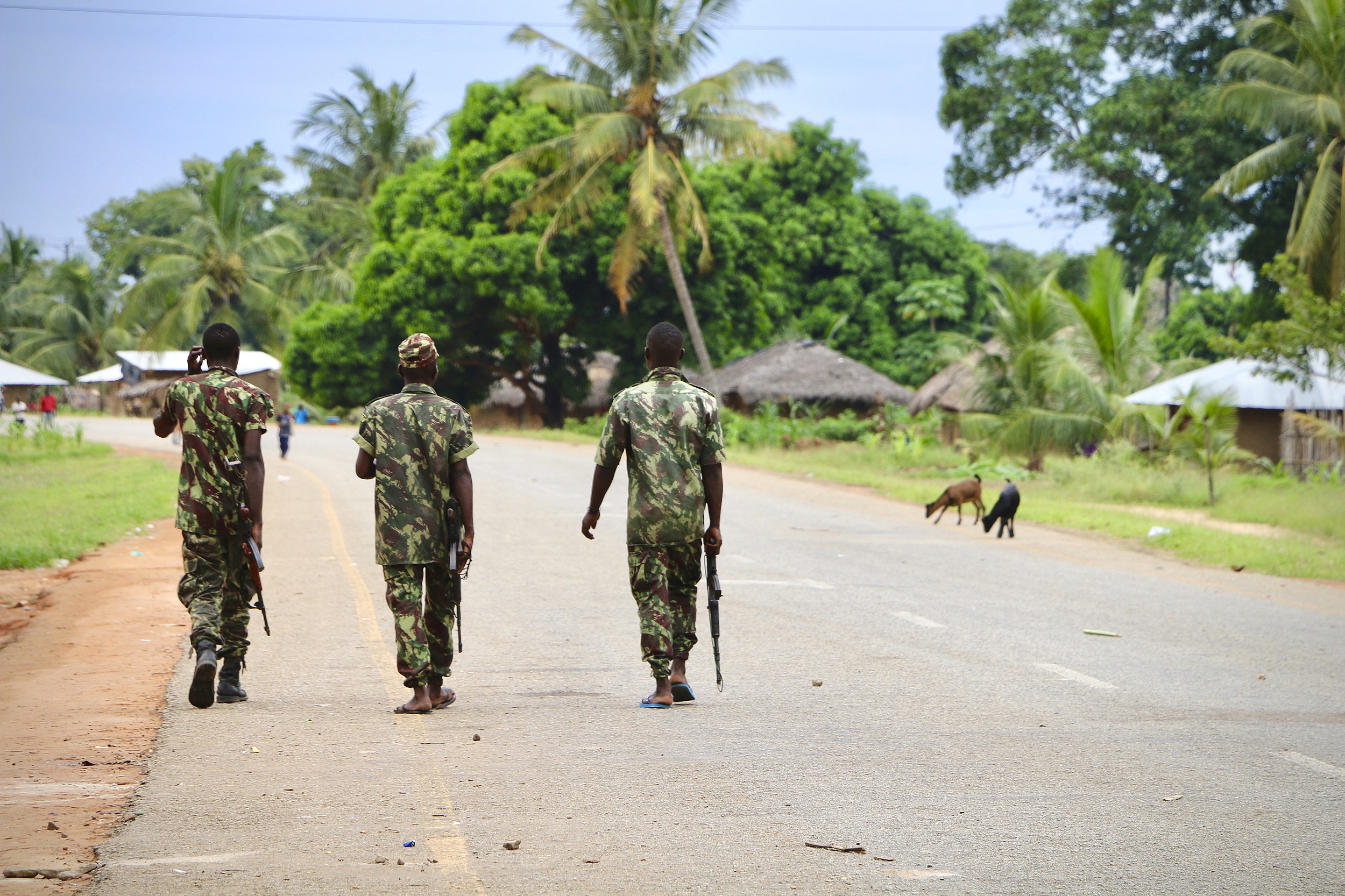 MAPUTO - The US embassy in Mozambique said on Friday it had "information pointing to the likelihood of imminent attacks" in the country's north, which has been rocked by recent attacks blamed on jihadists.

"We strongly advise American citizens in the district headquarters of Palma to consider departing the area immediately," said an advisory posted on the embassy's website.

Palma, in Mozambique's northern Cabo Delgado province, is expected to become an energy hub after promising discoveries of natural gas but the region has seen a string of bloody attacks on security forces and civilians since October.

Almost 30 people have died in machete and knife attacks in rural areas that police have linked to an unnamed jihadist group.

US oil and gas giant Anadarko suspended some activities in the region and moved affected workers and contractors to a secure site, according to a source close to the company who declined to be named.

"The workers were moved because of the proximity of the recent attacks. As soon as the situation returns to normal, operations will resume," said the source.

The embassy statement said that American citizens "who elect to remain in Palma district are strongly advised to avoid travel to the district headquarters".

It also encouraged them to "postpone visits to both government offices and retail locations, including markets".

"These messages are typically a response to credible intelligence information. As such, the warning should be taken seriously," said Nick Piper, the director of Signal Risk, an Africa-focused consultancy which estimates the group has 1,000 members.

Martin Ewi, an analyst at the Pretoria-based Institute for Security Studies, called the alert "serious for northern Mozambique".

Analysts have previously suggested group members may have used proceeds from organised crime, including timber, gemstone and narcotics trafficking, to travel abroad to Tanzania and Democratic Republic of Congo to receive training in guerilla tactics.

The increase in attacks in the north of the country could pose serious problems for Mozambique, which holds general elections next year and is hoping for a bonanza from the recently-discovered gas reserves.