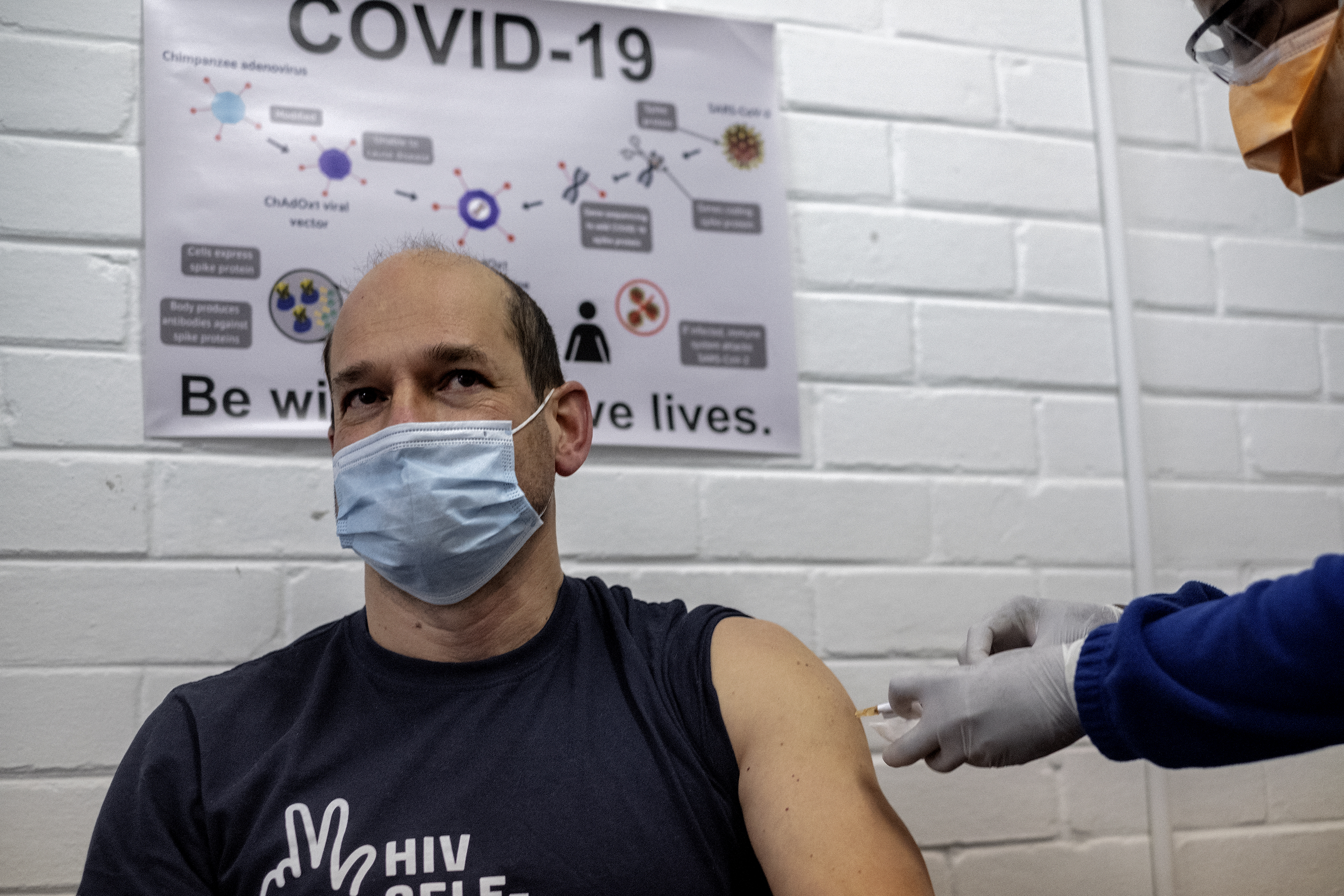 FRANCE - The number of children worldwide getting life-saving vaccinations has declined this year largely because of the coronavirus pandemic, the World Health Organization and UNICEF warned on Wednesday.

The first four months of 2020 saw a "substantial drop" in the completion of the three-dose jab that protects against diphtheria, tetanus and whooping cough -- the first decline in 28 years.

"Vaccines are one of the most powerful tools in the history of public health, and more children are now being immunised than every before," said WHO Director-General Tedros Adhanom Ghebreyesus.

But he said the pandemic had put those gains at risk.

"The avoidable suffering and death caused by children missing out on routine immunisations could be far greater than COVID-19 itself," he said in a statement.

During the pandemic crisis at least 30 measles vaccination campaigns have been cancelled or are at risk, the two UN agencies said in a joint statement.

As of this May, the pandemic had disrupted immunisation programmes in three-quarters of more than 80 nations responding to a UN survey conducted with the US Centres for Disease Control.

Reluctance to leave home, transport problems, economic hardship, restrictions on movement or fear of being exposed to the virus were among the reasons given for the slowdown in immunisations.

"We must prevent a further deterioration in vaccine coverage ... before children's lives are threatened by other diseases.

"We cannot trade one health crisis for another."

Progress on immunisation coverage was already stalling before the new coronavirus hit, the UN agencies said.

Malaria and the diphtheria, tetanus and whopping cough jab -- known as DTP3 -- had reached about 85 percent of the target age group worldwide.

"The likelihood that a child born today will be fully vaccinated with all the globally recommended vaccines by the time she reaches the age of five is less than 20 percent," they said in the statement.

In 2019, some 14 million children missed out on life-saving vaccines.

Two-thirds of them are in 10 countries: Angola, Brazil, DR Congo, Ethiopia, India, Indonesia, Mexico, Nigeria, Pakistan, and The Philippines.

In Latin America and the Caribbean, historically high rates of vaccination have slipped, the UN reported.

In Brazil, Bolivia, Haiti and Venezuela, immunisation coverage has dropped by at least 14 percent over the last decade.

END_OF_DOCUMENT_TOKEN_TO_BE_REPLACED

#EndSARS: What it feels like to be in the shoes of a young Nigerian